Blockchain and XBRL: the myth 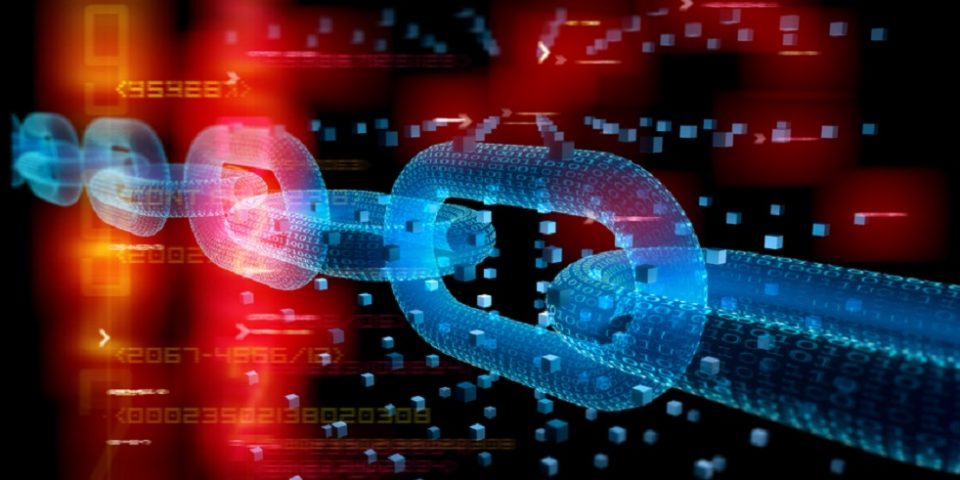 Currently, many jurisdictions around the world require public companies to produce financial reports using eXtensible Business Reporting Language (XBRL). The myth that blockchain could replace XBRL in the production of financial information is incorrect.

Blockchain is not a data standard. And XBRL is not a distributed ledger system. Replacing one with the other would be like replacing the English language with an iPhone. Both are used to communicate, but one is the standard, and one uses the standard. In fact, just as you need to be able to speak a language to communicate, blockchain needs a data standard to record and exchange information.

Blockchain is a new technology that will need data standards to work effectively; however, as its use and purpose are completely different than the XBRL standard, it could not be used in place of data standards.

Such contracts contain a set of conditions under which a buyer and a seller are in agreement. When those conditions are met, the contract is automatically enforced without the need for trusted intermediaries to verify and execute the contract.

These digitized contractual obligations reside on the blockchain. For example, a smart contract between two parties may specify that if the debt coverage ratio of one party falls below a certain level, the digital contract triggers an action.

The Journal of Information Systems paper “Toward Blockchain-Based Accounting and Assurance” argues that smart contracts could play an important role in the encoding of accounting rules and the autonomous recording of transactions that are in compliance with certain accounting standards.

For example, after programming the rule that “sales should be recorded after shipment of goods” into smart contracts, such programs could examine the shipment date before inserting a sales record into the blockchain ledger and could pause transaction updates until goods are shipped. The paper maintains that smart contracts with encoded accounting rules could effectively control the recording of accounting activities. Therefore, these contracts would provide automatic assurance on processes, such as posting, classification, and cut off.

As the concept of the smart contract was developed, it became clear that reliable, consistent, machine-readable data would be necessary for smart contracts to be fulfilled. The only way to enable access to consistent, machine-readable data is through universally accepted data standards. Smart contracts that rely on data prepared using a financial data standard can automatically trigger an action without the need for human intervention.

The need for standards is essential

In fact, the development of blockchain makes the need for standards essential. The excitement and interest in blockchain-based technologies has raised awareness about the lack of financial standards. This, in turn, has focused technology enthusiasts on identifying existing standards that can be leveraged and on developing new ones where needed.

As the blockchain community has evolved, and as it continues to investigate new use cases for these technologies, it has recognized that mature, widely used data standards are critical to the smooth functioning of blockchain applications.

These applications need data standards that support numerous information collection and analysis systems and that produce good quality, consistent, clean, digitized data that are interoperable with other data.