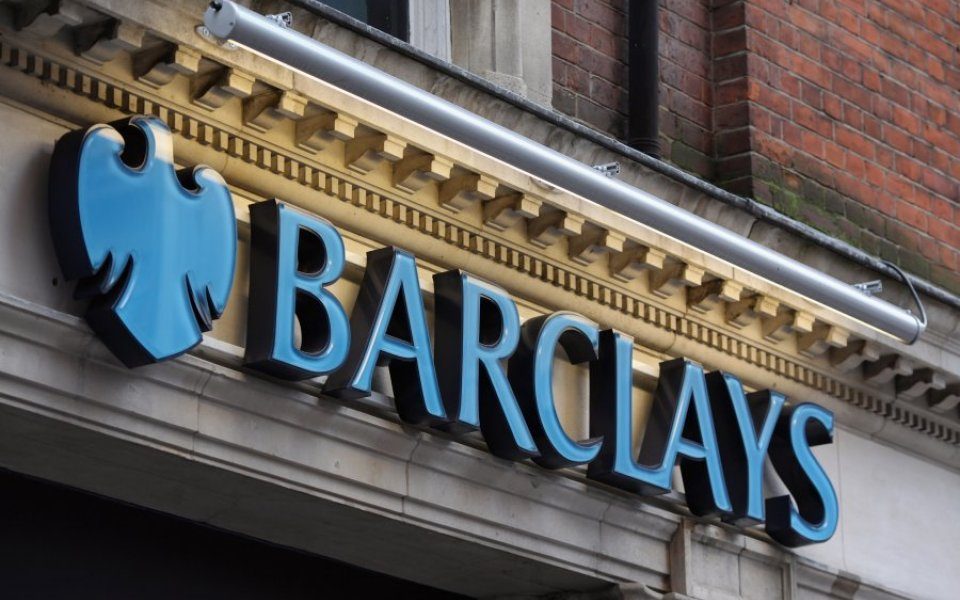 Globally, some 61 per cent of banks expect to increase their payment technology expenditure next year, according to a report from tech firm Ovum. This is a significant rise on 2015, when 52 per cent hiked their spending in the sector.

Nearly a third of banks are expecting to boost their spend by six per cent or more, according to Gilles Ubaghs, a senior analyst at Ovum:

Investment levels in payments have been high in recent years, driven by the need to deploy new payment services, cope with the overall rise in electronic transaction volumes, and replace ageing legacy infrastructure. 2016 will see an increase in this trend.

The investment boost is partly a response to increased security worries causing banks to beef up their defences, but it’s also driven by new technologies like the blockchain and mobile payments.

Read more: Barclays is teaming up with two blockchain startups

Ubaghs said that although not all organisations will need the blockchain, many can still benefit from investing in it:

What they will need is an understanding of where it can fit into their organisation. The scale of implications of the blockchain suggests slow movers are likely to miss out in the long term.