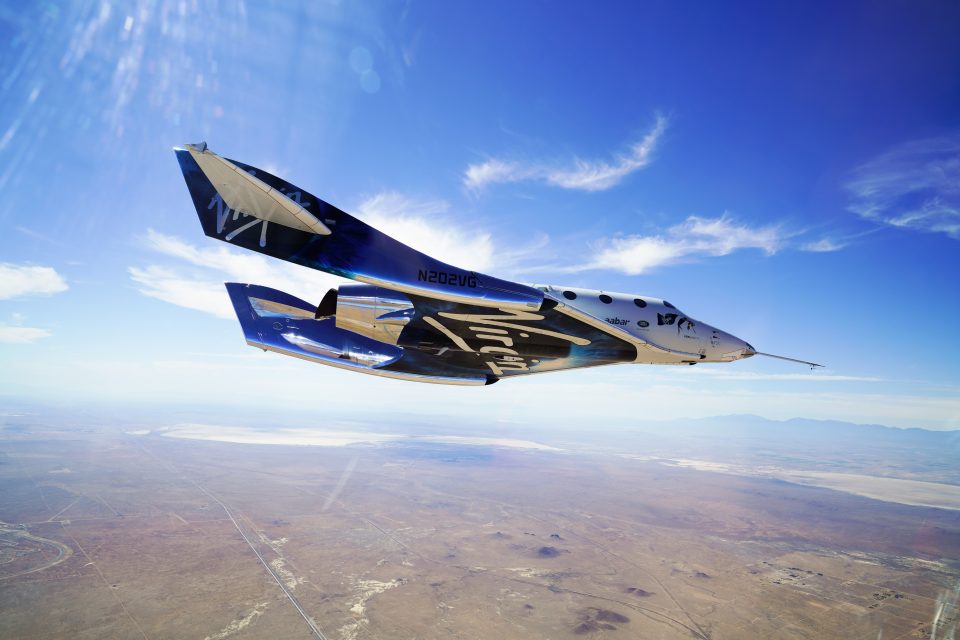 Space may be the final frontier, but Virgin Galactic is readying itself to overcome a fresh obstacle before launching into the great unknown: a stock market listing.

Sir Richard Branson’s space-tourism venture is planning to go public as part of a deal with a special-purpose acquisition company (SPAC).

Read more: Fifty years on from the first moon landing, it’s time to get ready for space tourism

It will make Virgin Galactic the only publicly-traded human spaceflight company.

This will involve merging with a firm that already trades on the New York Stock Exchange, Social Capital Hedosophia (SCH).

The move will allow Virgin Galactic to circumvent a risky initial public offering.

The SPAC, created by SCH chief executive Chamath Palihapitiya, will invest about $800m (£642m) for a 49 per cent stake in Virgin Galactic, according to the Wall Street Journal.

Palihapitiya will put in another $100m of his own cash at $10 per share when the transaction is complete.

Branson said: “Great progress in our test flight programme means that we are on track for our beautiful spaceship to begin commercial service. By embarking on this new chapter, at this advanced point in Virgin Galactic’s development, we can open space to more investors and in doing so, open space to thousands of new astronauts.

“We are at the dawn of a new space age, with huge potential to improve and sustain life on Earth. I am delighted that SCH has decided to become such an important part of our amazing journey. They share our dreams and together we will make them reality.”

Space X has thus far focused on cargo missions, but Musk has expressed a desire to take passengers into space.

Meanwhile, Blue Origin is building a rocket with a passenger capsule housing six seats and large windows to view the curvature of the Earth.

Anyone can reserve a seat on the website already, although actual take-off dates have yet to be announced and prices aren’t known.

Virgin Galactic has gone furthest on the journey to fully-fledged space tourism, however. It has already sold 600 tickets to take passengers into space, at $250,000 each.

Saudi Arabia had lined up to pour $1bn into Virgin Galactic in 2017. But Branson pulled out after the murder of dissident Saudi journalist Jamal Khashoggi at the Saudi consulate in Turkey late last year.

Palihapitiya said: “We are confident that VG is light years ahead of the competition. It is backed by an exciting business model and an uncompromising commitment to safety and customer satisfaction. I cannot wait to take my first trip to space and become an astronaut.”

The investment is designed to provide enough cash to fund the business until the point when its spaceships can generate a profit from commercial operations. Virgin Galactic has already raised more than $1bn since its inception in 2004, but this has mostly come from Branson himself.

The company has already launched several successful test flights into space, with the first rocket going up in December. Branson is expected to board his ship himself in the coming years.