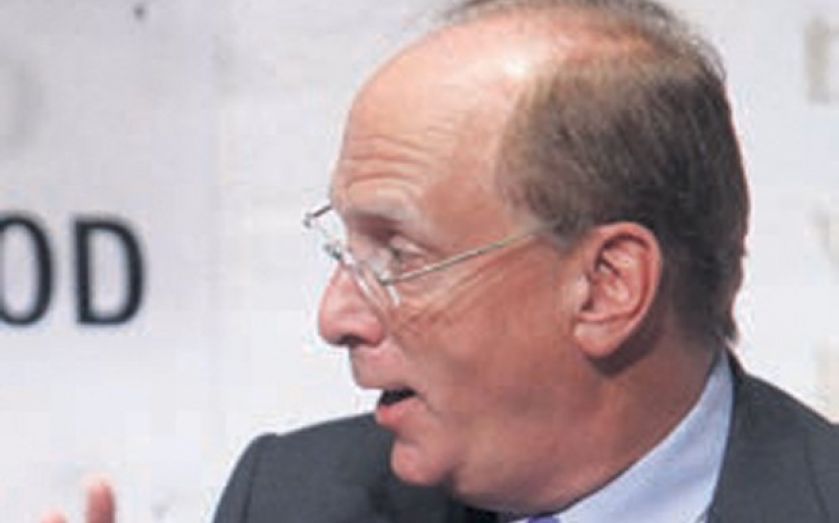 BLACKROCK, the world’s largest money manager, crossed an industry milestone yesterday after it said the amount of money it manages had risen above $4 trillion (£2.5 trillion) for the first time.

The US firm, which was spun out of fellow Wall Street giant Blackstone in 1988, said investors added an extra $25.3bn to the pot of cash it manages, taking total assets under management up to $4.1 trillion.

The figure is larger than the gross domestic product of several large European countries, including Germany, France and the UK.

The company’s iShares product, an exchange traded fund used by investors to access a basket of securities, once again drove most of the asset growth.

Inflows into iShares were $20.3bn, for the three months ending September.

The company reported net income, a measure of profits, at $730m for the quarter, up from $642m a year earlier. BlackRock makes money by charging fees on the cash it manages.