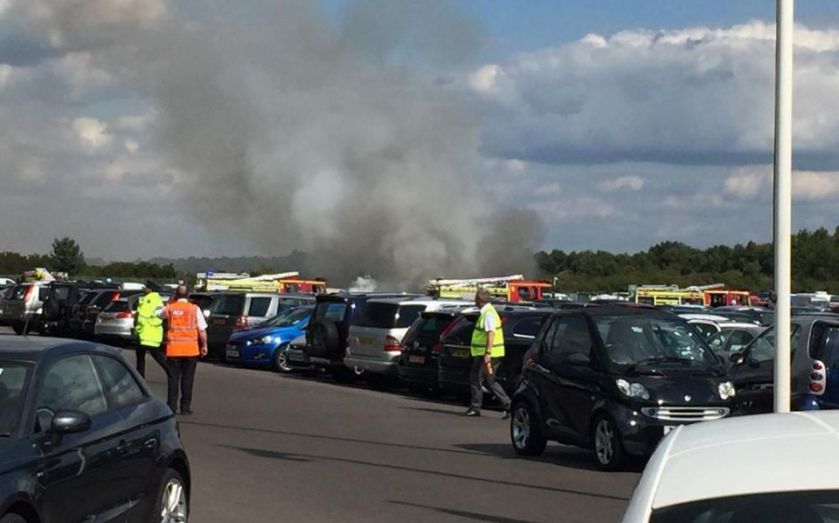 Relatives of Osama Bin Laden were on board a private jet which crashed near Blackbushe Airport yesterday, the Saudi Arabian embassy in the UK has said.

The plane crashed into a car auction site near the private airport in Yateley, Hampshire yesterday afternoon and exploded upon impact.

Osama Bin Laden's sister and stepmother were believed to among four people who died.

His Royal Highness Prince Mohammed bin Nawaf Al Saud…has paid his condolences to the family and relatives of Mohammed bin Laden at Blackbushe Airport in Britain for the great loss they have suffered as a result of the crash of the plane that was carrying the family.

Blackbushe Airport said the plane – a £5m Embraer Phenom 300 – had crashed while attempting to land after arriving from Milan, Italy.

Hampshire Police is currently carrying out a joint investigation into the incident with the Air Accidents Investigation Branch.

His family formally disowned him after the 9/11 terrorist attacks in New York.