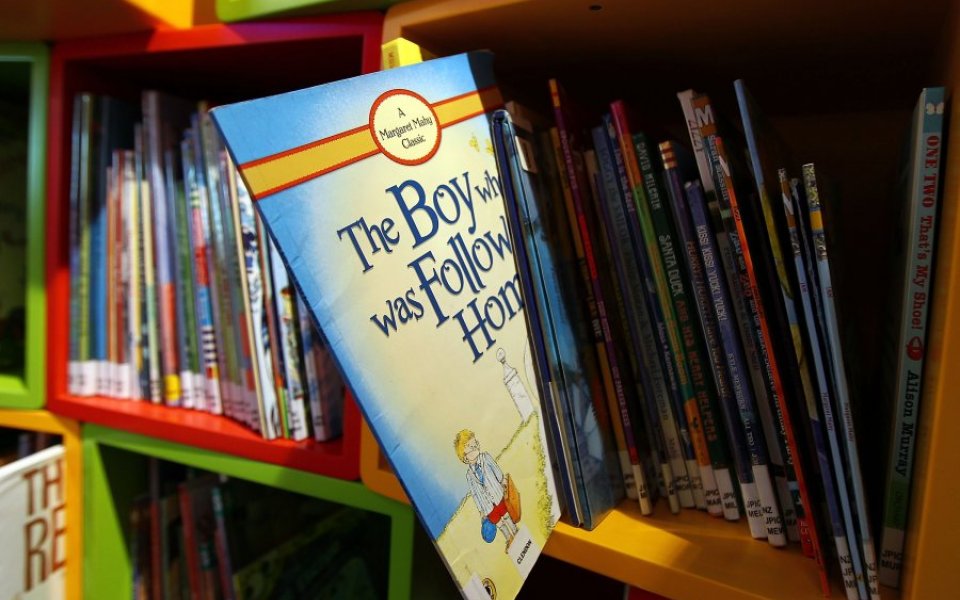 Frenzied shoppers hurled themselves into stacks of discount goods, brawls broke out and arrests were made as shop aisles descended into their own kind of hellscape.

This year, independent book stores across the UK will take on the seemingly insurmountable task of bringing a touch of class to proceedings with the first ever Civilised Saturday.

Read more: Everything you need to know about Black Friday this year

“[Black Friday is about] feeding frenzy, so we said why don’t we have a ‘Civilised Saturday’, which shows that what booksellers offer is an informed, civilised environment for people to make purchases," Alan Staton, head of marketing at the Booksellers association, told the Guardian.

"It may be for people who have gone through Black Friday and need some R&R afterwards, or for those who shun it for a more civilised alternative," Staton added.