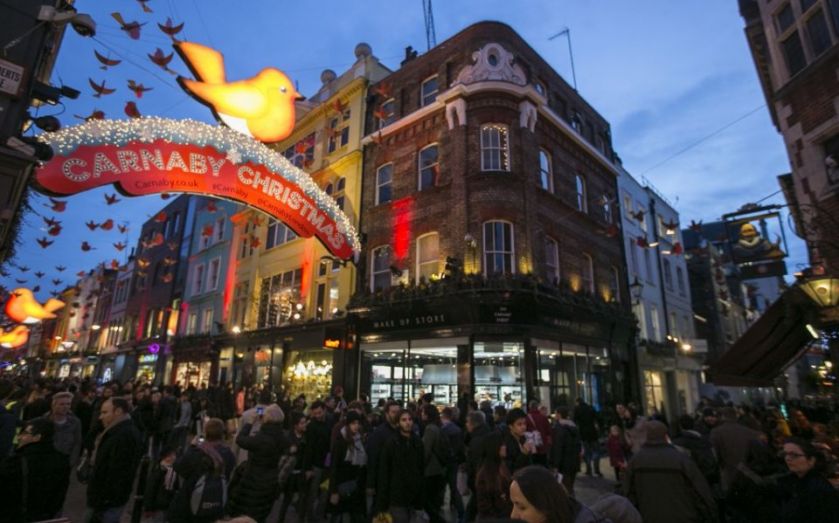 Half of Britain’s shoppers are set to storm online stores, shopping centres and supermarkets tomorrow in what is expected to be one of the biggest shopping occasions of the year.

Some 47 per cent of shoppers are preparing to take part in Black Friday, which is expected to help push the UK’s Christmas spending up 2.6 per cent to £90.7bn, according to figures from retail information group Verdict.

Sainsbury’s is due to join in with Black Friday for the first time this year, offering major discounts on TVs, tablets and electricals in a bid to get customers spending in its stores in the run up to Christmas.

“This is a great way to give our customers some fantastic deals on pro­d­ucts before Christ­mas. It’s a competitive market, so it felt right to be part of the mix this year and kick off the busiest trading time of the year with a popular sales event,” said Sainsbury’s director of retail and operations Roger Burnley.

Britain’s youngest shoppers are likely to be the most engaged tomorrow, with 59 per cent of 25- to 34-year-olds planning to make purchases, compared with just 28 per cent of the over 65s. About 60 per cent of female consumers are expected to join in with the Black Friday sales.

The shopping won’t just be restricted to the high street. Amazon kicked off its Black Friday promotion early with deals on its website every 10 minutes earlier this week, and many other websites did the same.

“Although traditionally a US phenomenon, Black Friday is wide­ly anticipated to become one of the busiest online shopping days in the UK,” said PayPal UK managing director Cameron McLean.