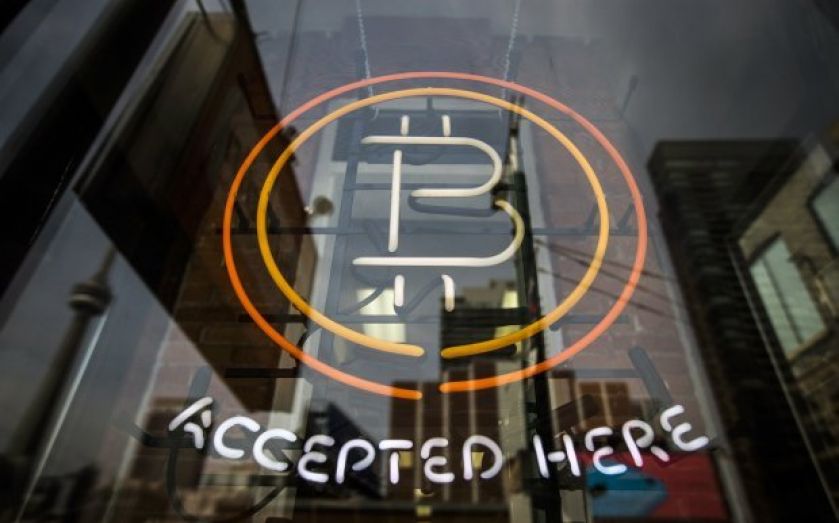 Overzealous media coverage of the controversial aspects of Bitcoin, such as criminal activity, price volatility and exchange collapses could be distracting governments and private businesses from the long-term potential of the cryptocurrency, according to a new report from Deloitte University Press.

The report highlights the evolutionary nature of Bitcoin and its potential to be much more than just a new way to make purchases. Since Bitcoin is a protocol for exchanging value over the internet without an intermediary, Deloitte UP believes the digital currency could disrupt other systems including those that rely on intermediaries, such as "transfer of property, execution of contracts, and identity management".

The field provides both new opportunities and challenges for Bitcoin. There are three key factors that contribute to the success of Bitcoin. The first being that it is peer-to-peer, transferring value through a decentralised network. Second, Bitcoin is open and securely authenticated through cryptography. Thirdly, Bitcoin does not require the traditional overhead payment systems do because Bitcoin miners are rewarded for providing the computing power is needed for the transaction verification system.

Despite the possible upside for the cryptocurrency there are a host of challenges confronting its progress. Price volatility, hostile regulators and security, could all play a part in preventing Bitcoin's widespread adoption. However, the report adds, "as governments begin to issue consistent guidance on Bitcoin, businesses may become more willing to accept it as a form of payment”.

For users to become confident enough to use Bitcoin on a regular basis they will need to have easy to use wallet services and secure storage. Furthermore, Deloitte points to the potential for disruption in the global remittance market: "Today, if someone buys a donut with a credit card, the merchant pays an interchange fee to the credit card issuer. This interchange fee is usually a small flat amount (10-20 cents) plus a percentage of one to three per cent. For a low-margin good like a donut, a 10- to 20-cent flat fee can approach 100 per cent of the cost of goods. This interchange fee is often passed on to the customer. Using Bitcoin, the transaction fee could be lowered to as little as one per cent".

Despite the dramatic potential of cryptocurrencies to transform remittances, they may have a tough time trying to innovate in one of the world's most regulated markets. Blockchain technology could also prove to be an important growth market, according to the report. Asset transfers could be dramatically simplified, eliminating the need for a host of lawyers and other middlemen.

The lessons of the Internet should be fair warning that these new technologies can come out of nowhere and change everything. Bitcoin’s direct relevance to traditional government domains, such as currency and taxes, merits specific consideration.