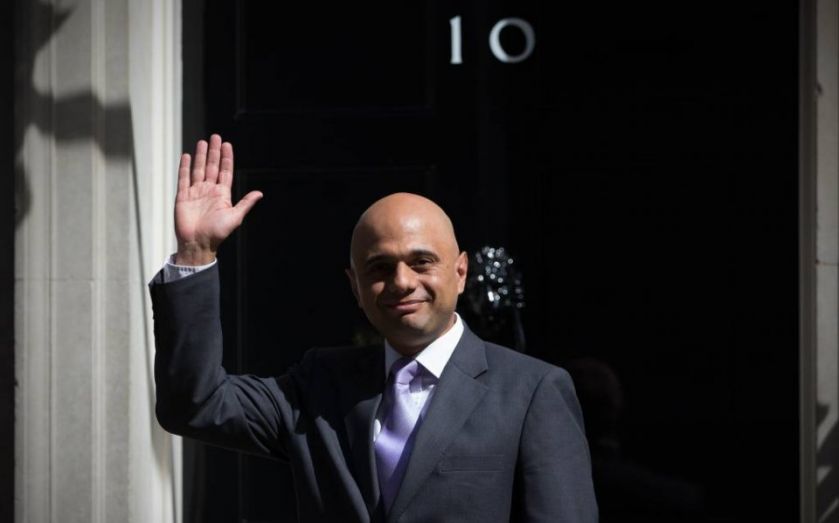 Sajid Javid’s new enterprise bill, announced this week in Bristol, is certainly well intentioned, but it's unlikely to have a significant impact on late payment.
Late payments are a silent but significant killer of UK businesses. It is not yet clear what tools the government has to resolve this problem. The third party conciliation service as proposed is unlikely to provide the immediate remedy the business secretary will want.
The late payment of invoices has become institutionalised, particularly among the UK’s largest organisations. This is not a series of individual problems, but instead a widespread practice of paying invoices beyond the agreed terms. When these terms can often be as long as 120 days in the first place, it is easy to see where small businesses are suffering.
The Department for Business, Innovation and Skills has estimated that small firms in Britain are owed more than £32bn in late payments from larger entities.
From our own research, we know that 56 per cent of invoices from large companies were paid beyond agreed terms, a whole 17 days late on average. One in 10 of these invoices was paid more than 30 days late.
The cause is a combination of bureaucratic inefficiency and calculated cost-saving in large organisations which has created a culture which takes advantage on the vulnerable position smaller businesses find themselves in when dealing with important customers.
The government’s support for small businesses is welcome and their rapid action should be applauded, but more needs to be done than is currently on offer. Small companies need to build good relationships with their clients in order to survive in often crowded marketplaces, so it’s a big ask to expect smaller businesses to raise disputes with their major customers over every late payment.
I am encouraged by the new business secretary’s willingness to help small businesses combat late payments, but let’s not expect small firms to report their most valued customers to a disputes body in order to get paid promptly.