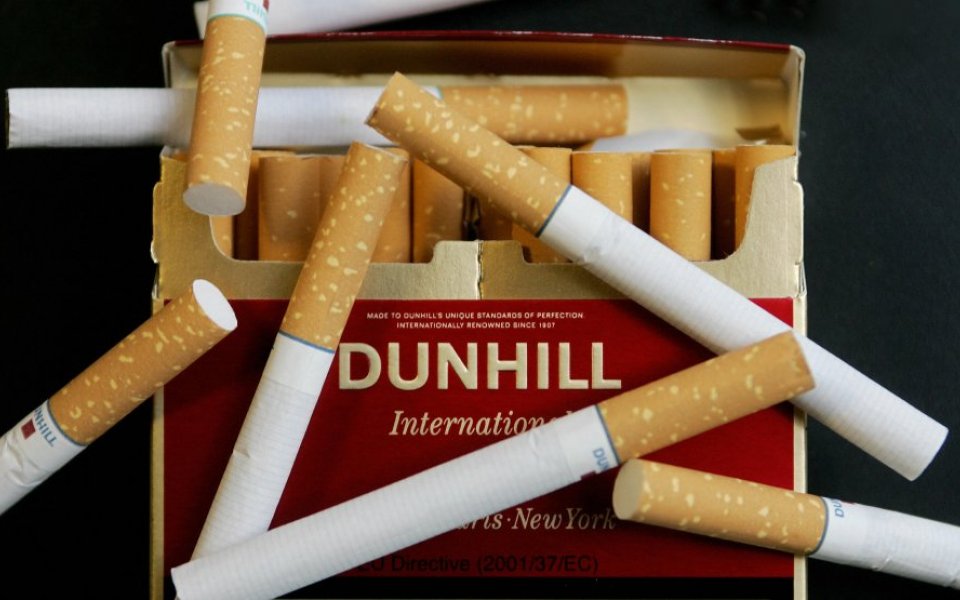 Some of the world's biggest tobacco firms are going to court with the UK this week in a row over the introduction of plain packaging for cigarettes.

British American Tobacco (BAT), Imperial Tobacco, Philip Morris International and Japan Tobacco International have teamed up in the High Court to argue the plan to ban branding on cigarette packing is illegal.

The four firms will argue that the consultation that sparked the proposed ban was not done correctly and failed to take into account the effects of a similar ban in Australia.

They will also say the move would infringe their rights to use their brands without restrictions.

There are concerns that the firms could seek to claim billion of pounds in compensation for loss of earnings if the law does go through.

BAT added: "Any business that has property taken away from it by the state would inevitably want to challenge and seek compensation."

In March this year MPs voted by a majority of 254 to ban branded packaging on cigarettes from May 2016.

Cigarettes sold in England will have to be in packaging of standard size, shape and design.

The brand name and a health warning will be displayed on the front.

BAT expects the hearing to go on for six days from 10 December.