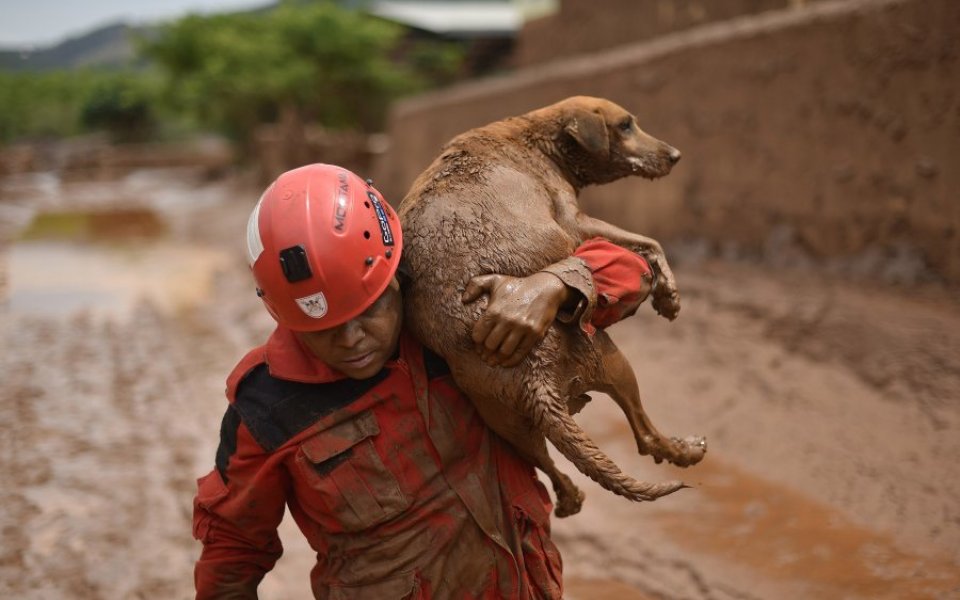 Mining giant BHP Billiton this morning confirmed that 17 people died when a dam holding back waste water at the Samarco Mineracao iron-ore mining operation in Minas Gerais, Brazil, burst at the beginning of November.

Some12 people working on the dam were killed, while the others were members of the local community. It added two dam-workers remained unaccounted for.

BHP Billiton, and its local partner Vale, which co-owns the Samarco dam, have been ordered by a court not to sell or transfer any other mining concessions they own in Brazil.

The news came after the Brazilian government announced it would begin legal proceedings against Samarco, Vale and BHP for clean-up costs and damages, requiring them to establish a joint fund of BRL20m Brazilian real (approximately $5.2bn or £3.5bn.)

The mine waste that entered the local river system when the dam burst is non-toxic according to BHP's latest reports. After "proper treatment", water in the Rio Doce river system "can be consumed by the population without any risk."

The miner said it was working with the local authorities to relocate those from the surrounding area who were displaced by the flood of mud and sediment from the dam, and work had started to rebuild local infrastructure. BHP said everyone affected will have been given the opportunity to relocate before 25 December.

BHP's share price has fluctuated this morning. The buoyancy of the FTSE, and a slight stabilisation in commodity prices, has offset some of the effects of the announcement, and shares are trading up around 0.31 per cent.