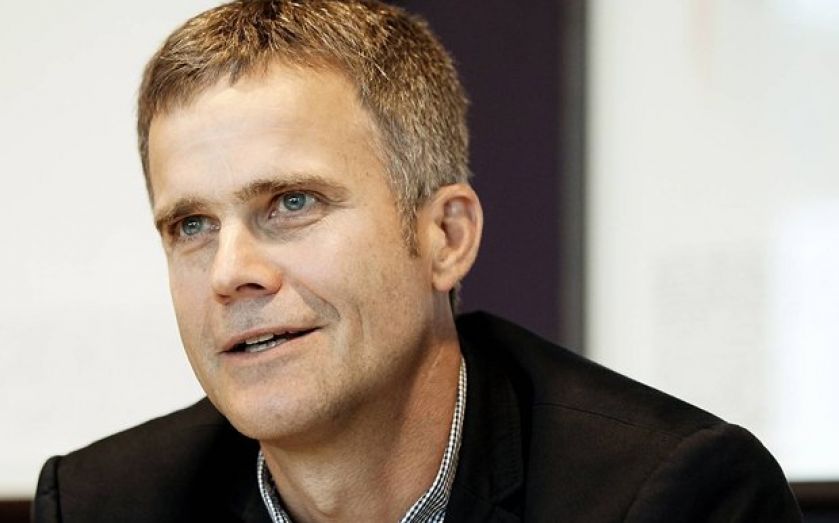 The decision by BG Group to revise the package offered to Helge Lund is correct. The previous offer made a mockery of the Directors’ Remuneration Policy approved by the firm’s shareholders earlier this year.

I called for shareholders to intervene and they did.

By introducing a binding shareholder vote on companies’ future pay policies, our reforms have empowered shareholders to influence board decisions on remuneration.

This episode is an example of how this power can have a real impact – shareholders have expressed concerns about BG’s plans to set aside its agreed pay policy and clearly signalled this was not acceptable. The company responded.

More widely, there is good evidence that executive pay is coming down overall. We have seen median total remuneration awarded to FTSE 100 chief executives fall by 5 per cent in 2012 and by a further 7 per cent in 2013.

The legislation I introduced is having an impact. Time will tell if we need to do more.

Alex Edmans, a finance professor at London Business School and Wharton, says No.

There are many cases in which executive pay should be reformed. However, despite attracting the most vitriol, the level of pay is often not the most important dimension.

While £10m sounds exorbitant compared to average salaries, in a £10bn firm it’s only ten basis points of firm value. Instead, reform should be on the structure of pay.

First, pay should be tightly linked to performance through stock compensation, rather than salaries or guaranteed bonuses.

Second, performance should be benchmarked to industry peers, so that executives are not rewarded for luck outside their control.

Third, equity awards should have long vesting periods, to ensure that executives have incentives to improve long-term value rather than short-term earnings.

Providing them with the right incentives can create several percentage points, rather than basis points, of firm value.