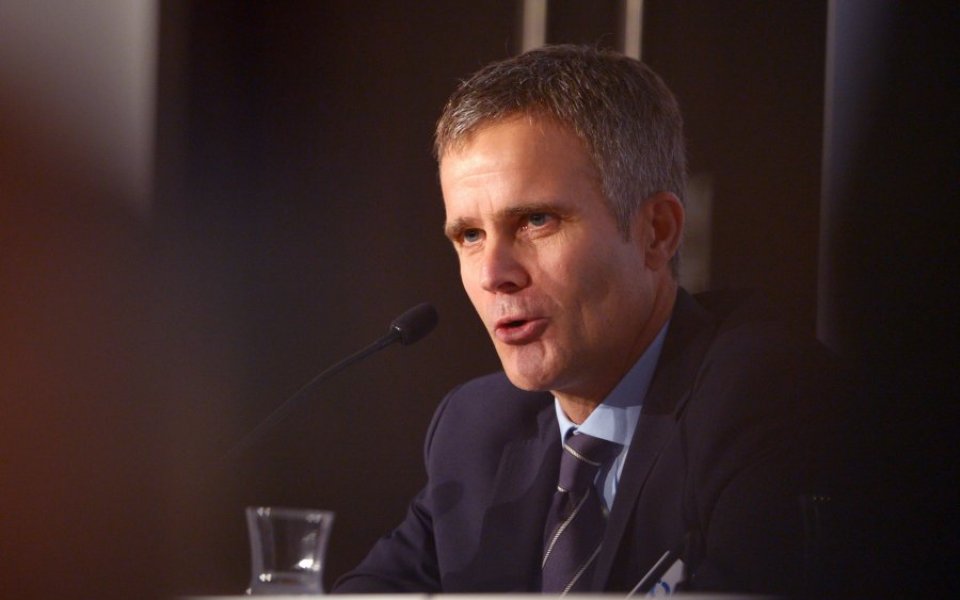 In what will be one of the biggest energy deals in decades, BG Group shareholders today gave their blessing to a takeover by its bigger rival Royal Dutch Shell, for around £47bn.

Of those that voted, 99.53 per cent of BG shareholders were in favour, and 0.47 per cent were against.

It comes a day after the majority of Shell shareholders backed the mega-deal. More than 40 percent of Shell's shareholders also own about half of BG's stock, according to Reuters data.

Today's vote clears the way for the two oil and gas companies to merge on February 15th. This will make Shell the world's top liquefied natural gas trader and give it access to Brazil's rapidly developing offshore oil production.

Some Shell shareholders had questioned whether the deal was still value for money, given oil prices have nearly halved since it was initially announced in April last year.

However, Shell's chief executive, Ben van Beurden has argued that it will be a "springboard to simplify Shell" and would add to the company's cash flow "at any price".