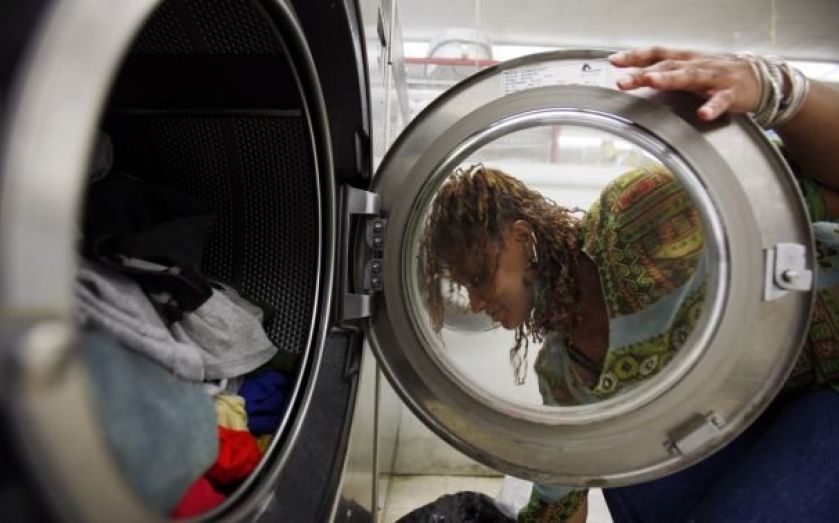 UK laundry service provider Berendsen has announced that trading was in line with management expectations for the half-year ending 30 June 2014.

Revenues were calculated as being one per cent lower year-on-year when the impact of currency translation was taken into account.

They reported: “Whilst our reported results will be influenced by the impact of currency translation, on an underlying basis, we have made good progress for the first half of the year in line with management's expectations, and the Board continues to expect to achieve further good progress for the year as a whole."

In particular, the company has started to reap the rewards of contract wins outside the UK for their Flat Linen business. However, the profits have been lowered by the contract re-pricing in the second half of last year and start-up costs on these new contracts.