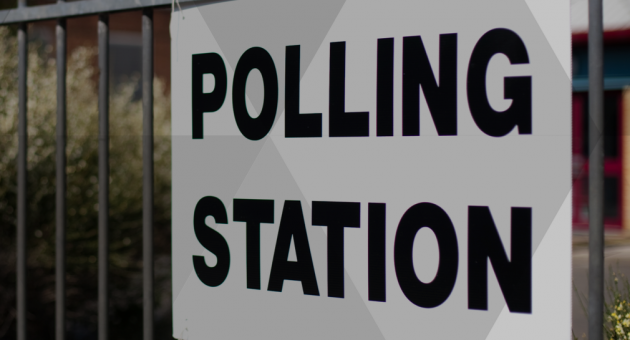 Ben & Jerry's has weighed into the race for City Hall, after one candidate's claim that we're having the "the most boring election ever".

In an effort to spice things up in the London mayoral election this year, property boss John Zylinski, aka the "Polish Prince", has thrown himself into the race and is running against Zac Goldsmith and Sadiq Khan to succeed Boris Johnson as the city's new leader.

Now, ice cream maker Ben & Jerry's is whipping up support for the election next month, handing out free chocolate ice cream to Londoners ahead of the registration deadline.

The firm has renamed and rebranded its famous chocolate fudge brownie ice cream, temporarily calling it "Go on, Give a fudge" to encourage its customers (or, er, freebie-grabbers, anyway) to vote.

Ben & Jerry's is touring the capital this week, handing out free scoops of fudgy goodness to Londoners, reminding them to register to vote before the deadline on April 18.

The ice cream team will also be visiting colleges and universities across the capital, from Waltham Forest to Ealing, giving out of 10,000 scoops of the Give a Fudge flavour to students.

Ed Shepherd at Ben & Jerry's said: "We believe democracy only works when it works for everyone. We need a democracy where all voices are heard, and we can all have an equal say over the decisions that affect our capital."

You had us at free ice cream, really.