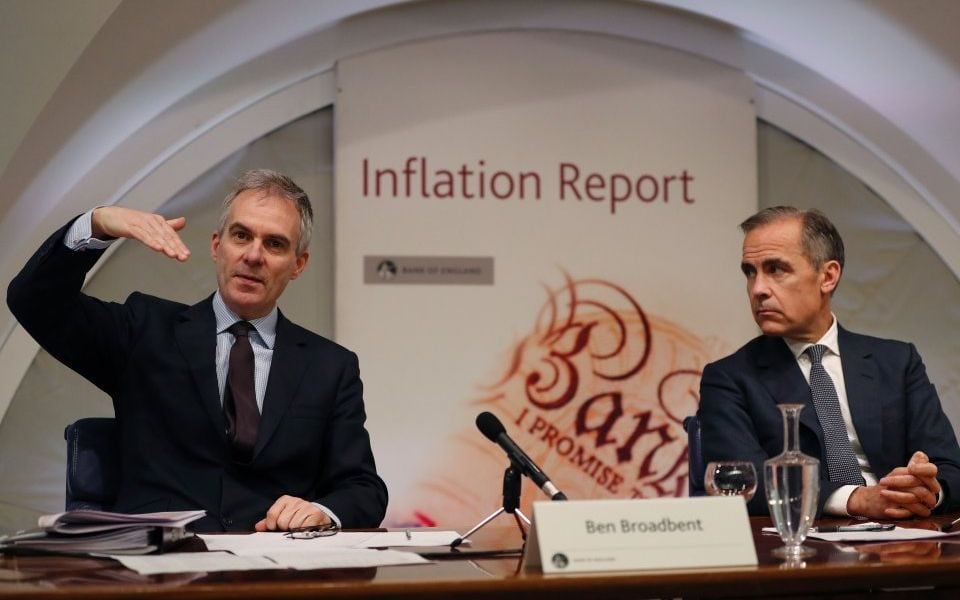 Ben Broadbent has been reappointed to his role as deputy governor for monetary policy at the Bank of England by the government, the Treasury announced today.

It also announced the appointment of the Trades Union Congress (TUC) general secretary, Frances O’Grady, to the Bank’s court of directors.

She will be joined by Ron Kalifa, chairman of payments company Network International, and Hanneke Smits, chief executive of Newton Investment. They will start their four-year terms on 1 June.

The Bank of England’s court of directors acts a unitary board, setting the organisation’s strategy and budget and taking key decisions on resourcing and appointments.

Broadbent, formerly an economic adviser at HM Treasury and economics professor at Columbia University, has been reappointed as a deputy governor for another five-year term.

It comes as chancellor Philip Hammond is searching for a replacement for the current governor of the Bank, Mark Carney, who will depart in January 2020. Broadbent has a chance of claiming the job, but Financial Conduct Authority (FCA) chief Andrew Bailey is the bookies’ favourite.

Hammond, said: “Ben Broadbent’s expertise has proved invaluable to the Bank and its policy committees, so I am pleased to be reappointing him to another term as deputy governor.”

Brad Fried, chair of the Bank of England’s court of directors, said: “We are lucky to have Ron, Frances and Hanneke join court and I am personally very pleased to be working with them as non-executive directors.”

“The Bank is a unique institution and court has an important role to play in overseeing all its functions.”

O’Grady will replace UNISON boss Dave Prentis on the court of directors, while Experian chairman Don Robert will also step down.