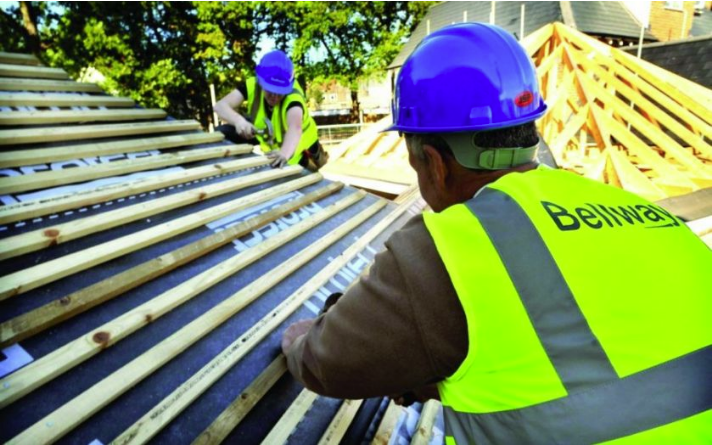 Housebuilder Bellway has posted strong sales growth and said it was on track for an earnings boost just hours after a fire devastated one of its developments.

The developer also said it had acquired 10,620 “financially attractive” plots of land – an increase on the previous year – to keep it course to meet next year’s growth targets.

It added that customer confidence was “resilient” despite ongoing political uncertainty and that the cancellation rate since 1 August had dropped 13 per cent in March to 12 per cent at the beginning of June.

Chief executive Jason Honeyman said: “Going forward, we are on track to deliver further earnings growth this financial year and beyond that, our strong balance sheet ensures that Bellway is in a good position to continue its long term strategy.”

The trading update comes after a fire devastated a Bellway development in Barking yesterday, destroying 20 flats with wooden balconies and damaging a further 10.

Residents had previously raised concerns with the company over potential fire hazards, according to reports.

Bellway said it was a “very serious issue” and it was working to establish what happened.

A company spokesman added Bellway was “relieved that the fire protection measures… ensured that occupants were safely evacuated.”