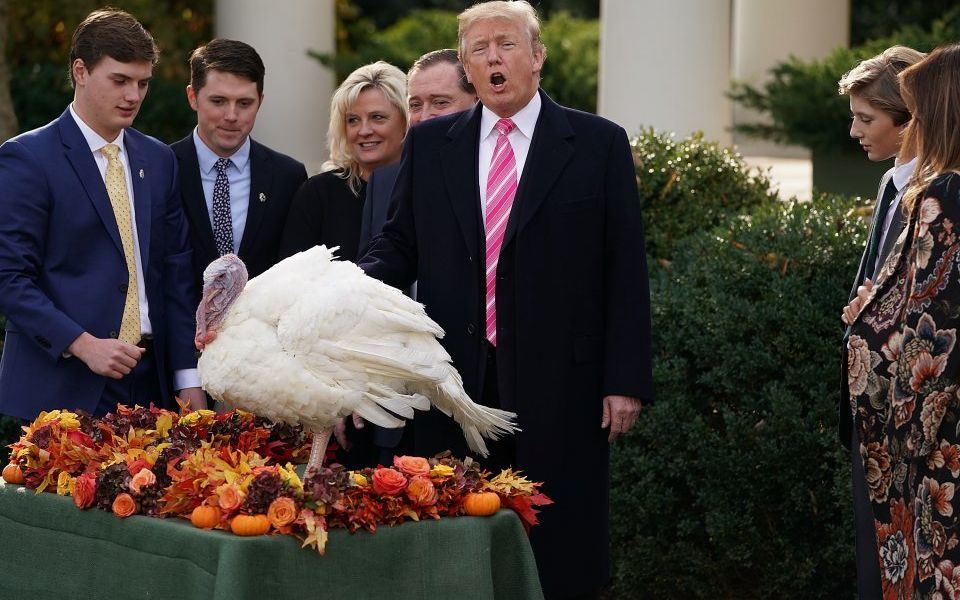 It was a subdued session yesterday as the US celebrated Thanksgiving and in turn the US stock market was closed. Dealers in the rest of the world largely sat on their hands while their US-based counterparts enjoyed their turkey.

It was a quiet day in terms of news flow and there was little appetite for trading on this side of the Atlantic yesterday, says David Madden, market analyst at CMC Markets UK his morning. The England-wide lockdown will come to an end next week but the vast majority of England will still have reasonably tough restrictions in place.

“It will be a far cry from the freedoms that people enjoyed during the summer. The hospitality sector will only be permitted to operate in a very limited fashion so that is going to be a major drawback as we approach the festive season – when cafes, pubs and restaurants tend to be very busy,” Madden told City A.M.

A quiet day ahead

The US stock market reopens today for a half day but Madden expects volatility to be quiet across the board, “it is typically the case following Thanksgiving.”

“The excitement that we saw at the start of the week with respect to the progress made by AstraZeneca-Oxford University on their Covid-19 vaccine and the hopes that President Trump will leave office quietly in January will probably be the main points the week,” he added.

On Wednesday the oil market hit its highest level since early March on the back of vaccine hopes and growing chatter that OPEC+ will keep their current output level in place. The group of oil producing nations had originally planned to ease up on the current productions cuts in January but lately there is speculation the body will maintain their current output rate, even though the price has been rising lately.

“Seeing as several countries are keeping restrictions in place that will probably just give OPEC+ an excuse to not increase supply,” Madden noted.

Gold crept higher yesterday as the dust settled from the painful declines it suffered earlier in the week, when it fell to its lowest level since July. “The metal has traditionally benefitted from uncertainty in the markets, and in November it has come under pressure because stocks have been boosted by hopes of a vaccine for the coronavirus. Support seems to be in place in the $1,800 region for now,” Madden explained.

Stocks markets in the Far East haven’t moved move as it seems that traders in that part of the world are also content to sit on the fence. Industrial profits in China surged by 28.2% last month on a year on year basis. It was the sixth consecutive month of growth and it was a big improvement on the 10.1% rise posted in the previous report. Indices in Europe are called a little lower.

At 10am UK time the final reading of the eurozone’s consumer confidence will be announced, and economists are expecting the level to be the same as the preliminary reading of -17.6.