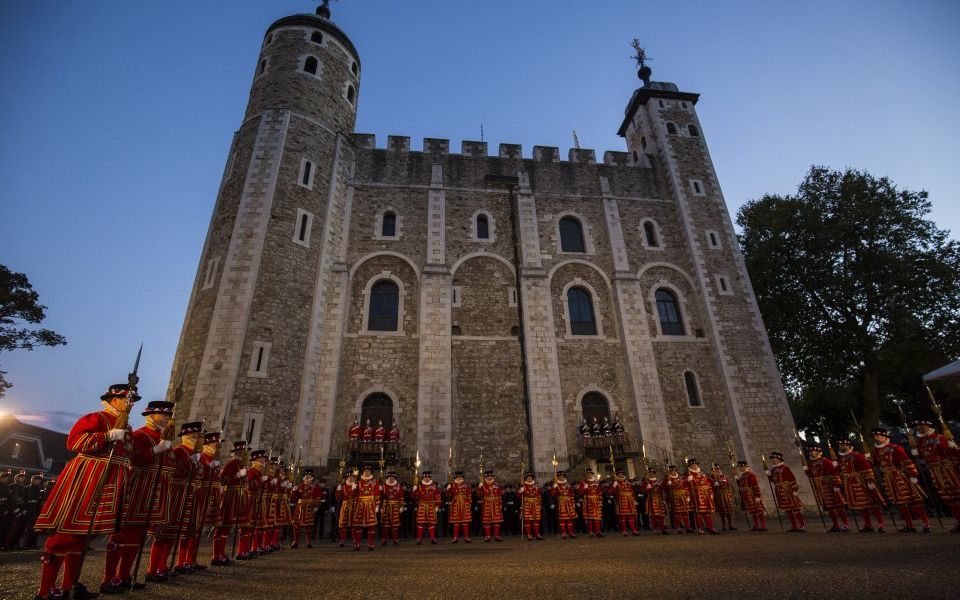 A planned strike by staff at the Tower of London and Hampton Court Palace has been suspended following an offer of further talks from Historic Royal Palaces.

The planned walkout by members of the Public and Commercial Services and GMB unions was set to take place tomorrow as part of an ongoing dispute over pensions.

Last month GMB members working at the two historic landmarks voted overwhelmingly to support strike action, with 91 per cent in favour with a turnout of 88 per cent.

The vote followed an announcement by Historic Royal Palaces that 120 staff would be moved to an alternate pension model, which GMB described as “inferior”.

The first strike took place on 21 December and saw workers, including Beefeaters, form picket lines outside the Tower of London and Hampton Court Palace.

Subsequent demonstrations on 28 December and 2 January were postponed to allow for talks, but the 8 January strike was initially set to go ahead after negotiations proved unsuccessful.

GMB will consult members following talks with Historic Royal Palaces, and has said planned action on 15 and 22 January may still take place if an improved offer is not acceptable.

Michael Ainsley, GMB regional organiser, said: “Working people’s pensions are being eroded at an alarming rate, which will inevitably cause financial problems, not only for future pensioners but for tax payers who will be asked to make good on increasing shortfalls.

“Historic Royal Palaces’ decision to scrap the final salary pension isn't born out of necessity but out of opportunity, as they see other employers doing the same thing without any scrutiny from government regarding future implications.”

The six historic houses owned by Historic Royal Palaces received 4.7m visitors in 2017/18, with nearly 3.8m  of those visiting the Tower of London and Hampton Court Palace.