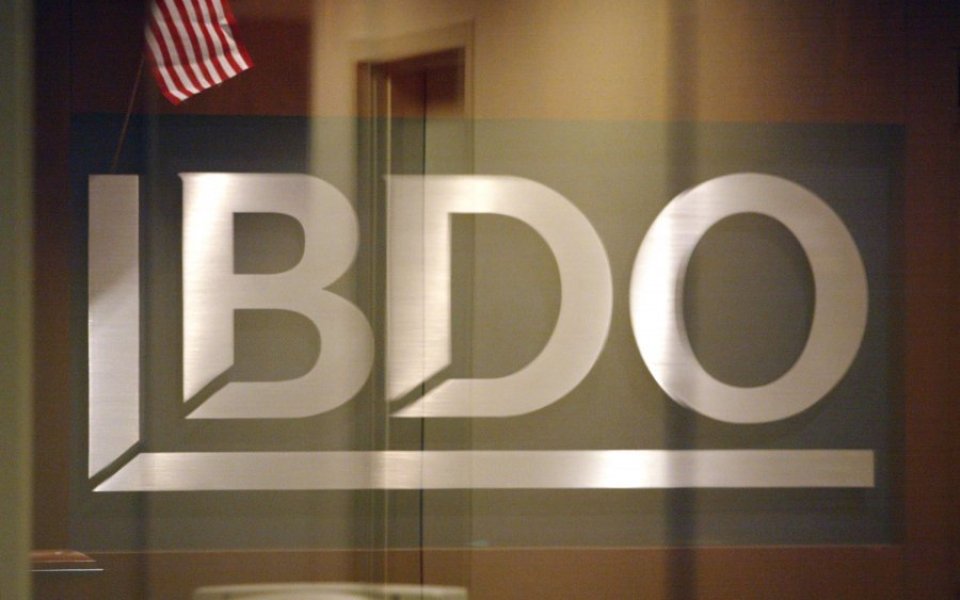 The network, which now operates in 154 countries, has also been involved in 19 mergers throughout the year, and has boosted its number of offices by over six per cent to 1,408 and its global headcount by 8.2 per cent to 64,303.

“The mid-tier accountancy market has become increasingly consolidated in recent years, driven by the requirements of an ever-growing number of global clients requiring international expertise,” said global chief executive Martin van Roekel. “The concurrent challenges of increasing costs, a shrinking talent pool, the need to invest and to manage regulation demands mean that most of the firms and networks outside the six largest have very small market shares and are starting to assess the sustainability of their margins.

“Having to consider a merger or acquisition in order to survive is a very real eventuality.”

The network performed particularly strongly in the US, with revenue rising 29 per cent to $1.1bn, compared to $866m last year.

The split of fees across service lines remained relatively consistent with previous years, although advisory income ticked up slightly to 20.6 per cent and audit and accounting’s share dipped down marginally to 59 per cent.