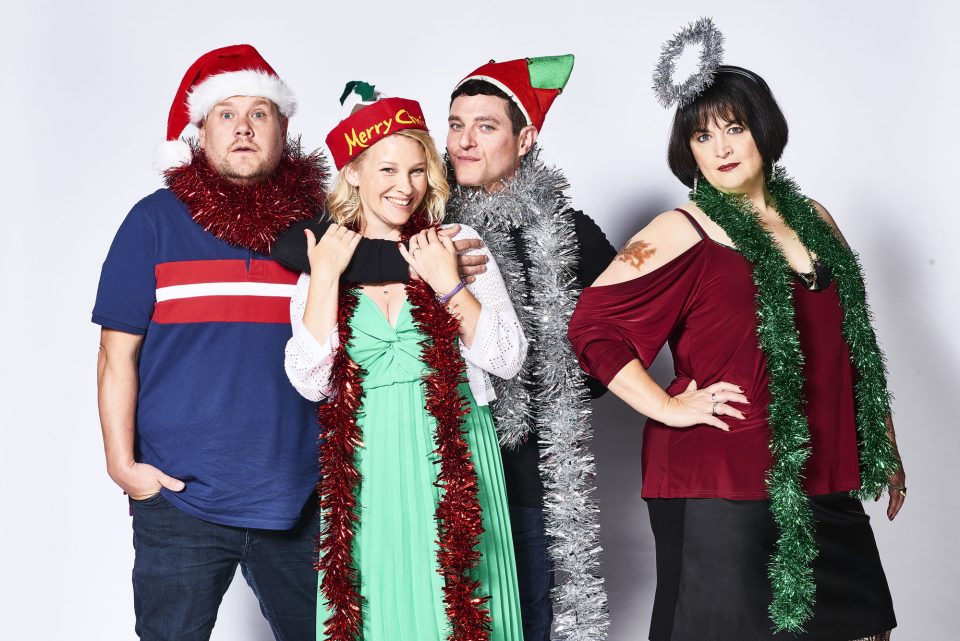 The BBC has hailed its most successful Christmas catch-up period ever as viewers clamoured for top shows such as Gavin and Stacey.

BBC iPlayer booked 203m requests to download or stream programmes between 20 December and 2 January – up more than a third on last year and a new record for the platform.

The bumper viewing figures were driven by viewers’ insatiable appetite for the Gavin and Stacey Christmas special, which racked up 4.6m hits. That came on top of the 11.6m live viewers, which marked the BBC’s best festive ratings in more than a decade.

A dramatic kidnap and possible murder in Albert Square helped Eastenders dominate the rankings during the festive period, making up nine of the top 20 requests over the fortnight.

The corporation was also given a helping hand by hangovers, as iPlayer recorded its best ever New Year’s Day viewing figures with 17.9m requests. This was fuelled by the critically acclaimed new series Dracula and the eagerly-awaited return of Doctor Who.

The embattled broadcaster, which is looking to stem declining viewing figures among younger audiences, said a record 3.6m account holders aged under 35 signed in during Christmas week – more than a third of the total.

“It was a cracking Christmas for BBC iPlayer with more people than ever enjoying a huge range of great shows,” said Dan McGolpin, controller of iPlayer and programming at the BBC.

“The Gavin and Stacey Christmas special was the icing on the cake, generating a ground-breaking number of requests, plus fan favourites like Eastenders and Call the Midwife and new series His Dark Materials and A Christmas Carol were also top performers.”