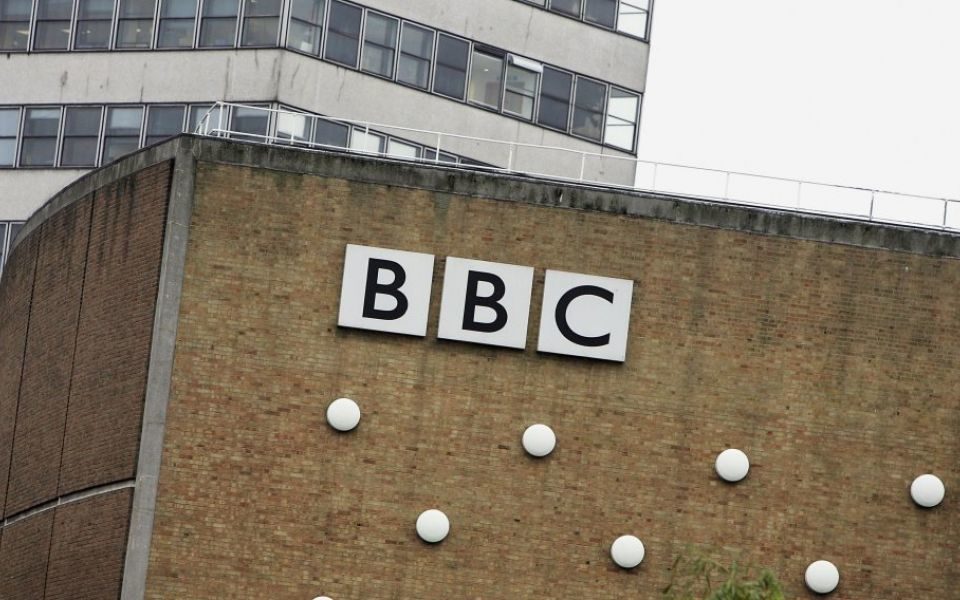 THE BBC and its development partner Stanhope have set up a joint venture company, TVC Developments, to oversee the £1bn redevelopment of the Television Centre in White City.

The 53-year-old centre, which officially closed its doors yesterday, was sold last summer to Stanhope and its Japanese and Canadian backers, Mitsui Fudosan and Alberta Investment Management Corporation, for £200m on a 999-year lease.

The BBC said yesterday that despite its iconic status, the centre was outdated and expensive.

The venture with Stanhope ensures it “extracts maximum value from the site as well as protecting its heritage”.

Developers plan to turn the landmark building into a mixed-use scheme including 1,000 new homes, a hotel and offices.

It will also provide new headquarters for BBC Worldwide as well as studios, which the BBC will lease back from 2015.