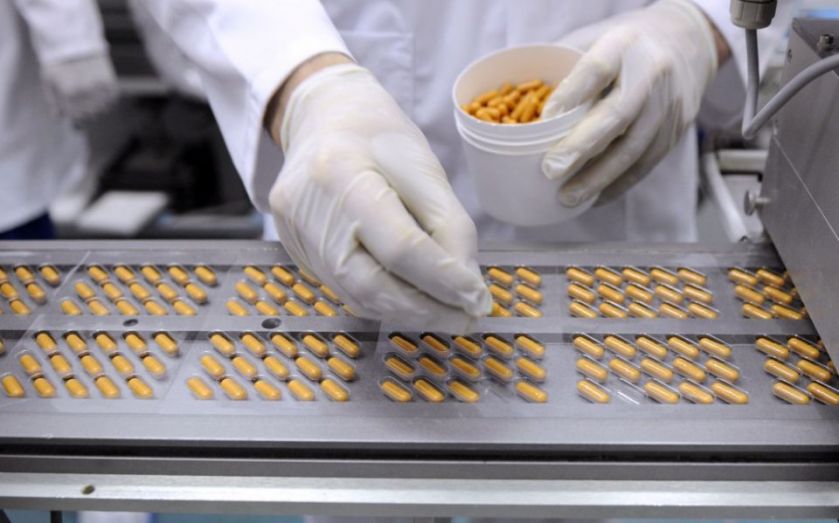 Shire's attempt to buy Baxalta could prove successful, so long as the pharmaceutical company agrees to add an extra $5bn (£3.2bn) to its original offer.
Read more: Shire share price drops following £19bn hostile takeover bid to Baxalta
At the beginning of August, Shire made a hostile bid worth an estimated $30bn (£19bn) to take over its US rival, which was spun out of Baxter International less than a month earlier.
At the time, Shire said it was urging its competitor to “engage in a negotiated transaction”, adding that a deal would result in immediate gains for shareholders via a premium of 36 per cent.
Baxalta, which focuses on developing treatments for rare diseases, initially refused to engage in talks with the Ireland-based company, but sources close to the deal have suggested a change in sentiment is taking place.
Speaking to The Sunday Times, they said the company board would now consider an offer of $35bn (£22.4bn), or $50 per share. They added that the “ball is in Flemming's court,” referring to Shire's chief executive Flemming Ornskov.

If it goes ahead, the deal will be one of the biggest acquisitions ever made by a British pharmaceutical company, but the prospect of the takeover has failed to lift Shire's shares so far. Straight after the bid was announced on 4 August, shares fell by as much as 7.9 per cent.
They edged up slightly the following day, but then proceeded to decline again. Between 4 August and 14 August, there was an overall decline in share price from  £53.95 to £52.00.