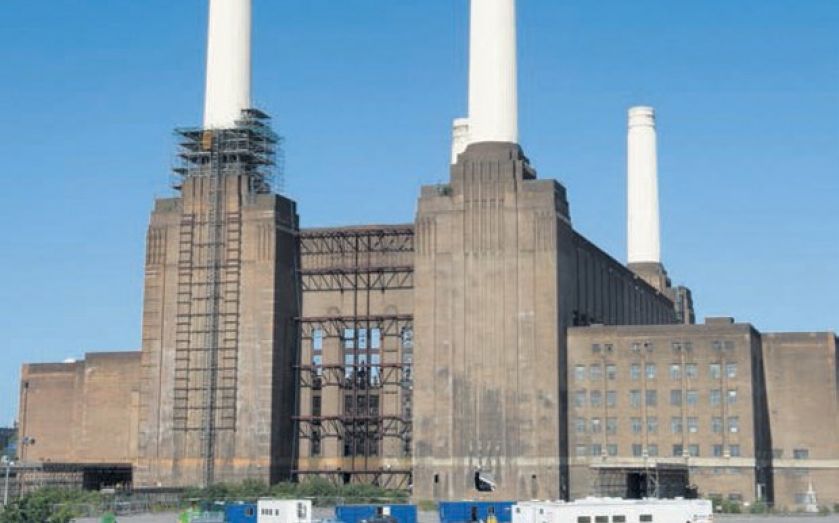 BATTERSEA Power Station Development Company is set to launch a new round of fundraising to help support the next phases of the Europe’s largest regeneration project.

Chief executive Rob Tincknell told City A.M. that the group will seek to raise more debt in the coming months, without disclosing an amount, adding that it had already had interest from potential lenders. In November it agreed a £790m line from five banks to build the first phase of the scheme.