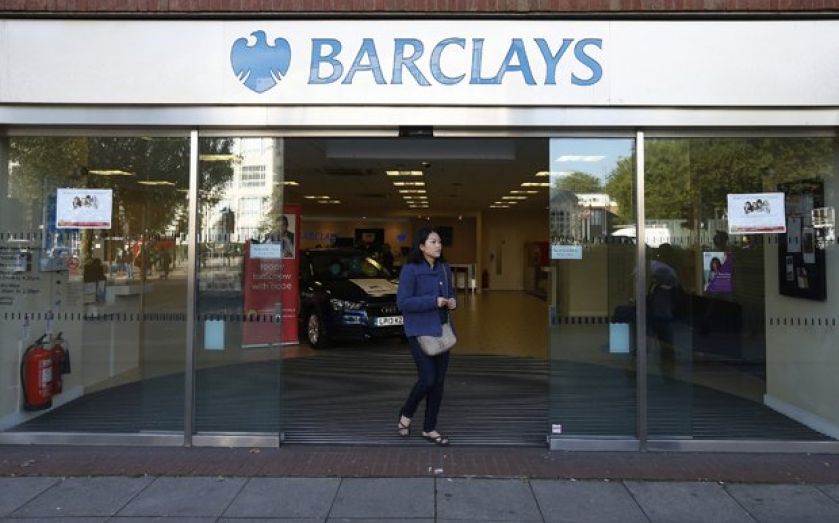 BARCLAYS yesterday dodged a potentially embarrassing court case that could have become a landmark in the Libor-fixing scandal, as it settled out of court with a firm that had accused the bank of mis-selling and fraud.

In a deal worth around £25m, Barclays has restructured the debts of Guardian Care Homes (GCH), allowing the firm to stay afloat and repay the bank over a longer time period.

The case could have set an important precedent for future Libor-related cases, as GCH had accused the bank’s senior bosses of knowing traders had attempted to fiddle the interest rate benchmark.

More than 200 of the bank’s staff had been named in the case.

GCH, run by Graiseley Properties, had taken out a loan with the bank, as well as an interest rate swap – a product designed to protect it against rises in interest rates.

But when interest rates fell, the company was left with a multi-million pound bill. GCH argued the bank did not properly warn it of the risks.

In addition the company claimed Barclays’ staff had tried to manipulate Libor, the inter-bank interest rate benchmark on which their payments were based.

The bank’s traders were accused of deliberately trying to enter falsely low Libor submissions in an effort to push down the benchmark rate, which would increase GCH’s costs.

Barclays denied the claims, arguing GCH is a sophisticated firm which was given external financial advice on its loan and swap. It also denied bosses had any knowledge of traders’ activities around Libor.

Thanks to yesterday’s settlement, Barclays will now not have to defend itself further in court.

Reaching a settlement does not mean either party has given way to the other or admitted to any wrongdoing.

If GCH had lost the case, it would have gone under, thanks to its £70m debts and the costs of the legal wrangling. This settlement removes that risk, allowing the company to carry on operating.

“In response to discussions with Graiseley, in order to support the ongoing viability of Graiseley’s care home business, the parties have agreed to a commercial restructuring of Graiseley’s debt, which reflects the impact of changes in conditions in this sector over the last few years,” said a Barclays spokesperson in a joint statement with Graiseley.

“Graiseley has withdrawn the litigation.”