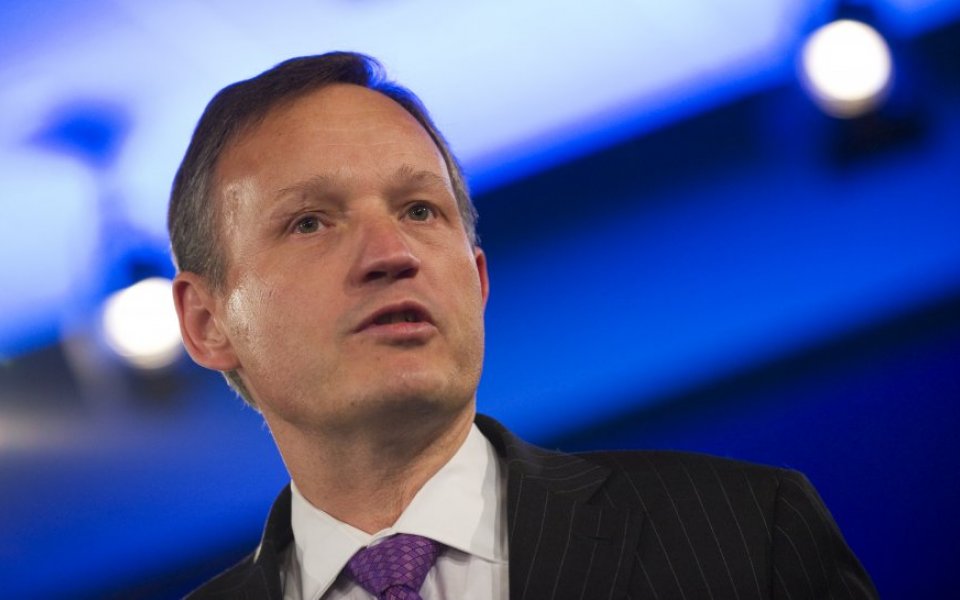 Barclays' new chief executive Jes Staley is expected to announce plans to sell off the lender's African business when the British bank reports full-year results for 2015 on Tuesday.

It was widely reported over the weekend that Barclays' board decided last week that it made sense strategically for the British bank to exit the continent and refocus its efforts on strengthening UK and US operations, instead.

The anticipated exit would be major shift for the bank, which is one of Africa's largest lenders, employing more than 40,000 staff and operating over 1,200 branches on the continent.

But Barclays' African business has proved a drain on profits in recent years, with a slowdown in growth on the continent and the devaluation of the rand dragging the bank's overall performance.

Analysts at Jefferies said earlier this year that given "changing given political, and macro economic risks" in the region, they expected loans to contract 10 per cent from 2015 levels by the end of 2017, with higher credit losses and profit before tax in the African segment falling by 18 per cent by the end of next year.

Jefferies also crunched the numbers for what an African exit would look like, concluding that a full sale of the bank's African business would improve the overall bank's CET1 capital ratios by 83 basis points.

"This would be a welcome benefit to Barclays, as it would having a more cohesive portfolio of businesses as a result," the analysts said.

Barclays currently has a CET1 ratio of 11.1 per cent – a comparatively smaller cash pile than the other big British banks.

The anticipated Africa announcement is expected to be just one component of Staley's plans to reshape Barclays' business. Since joining the bank at the end of last year, the ex-JP Morgan executive has already announced a new wave of job cuts in Barclays’ international investment banking operations.

In a recent note, Berenberg analysts said they would be looking for "more detail" from Staley on his turnaround plan for the investment bank.

"Key for us will be whether risk and return is the main priority rather than growth," Berenberg said. "In its recent release,  Staley talked about running the investment bank for returns. We need to see more detail on how he hopes to achieve this and what returns he thinks Barclays can generate."

Barclays has already confirmed disappointing results for the fourth quarter of 2015 for the investment bank, with revenues down around 10 per cent year-on-year to £1.5bn.

Ian Gordon, head of banks research at Investec, said he expected the investment bank's poor performance would be "compounded by a characteristically dismal performance in Africa, and a raft of 'exceptional' items including a further PPI charge of £1.2bn" when the fourth-quarter results are revealed Tuesday.

The expected performance bonus will come on top of millions of pounds of other contractual entitlements Jenkins was handed when he was sacked last July.

According to Sky, the news of the annual performance bonus will be disclosed when Barclays publishes its remuneration report alongside its results.