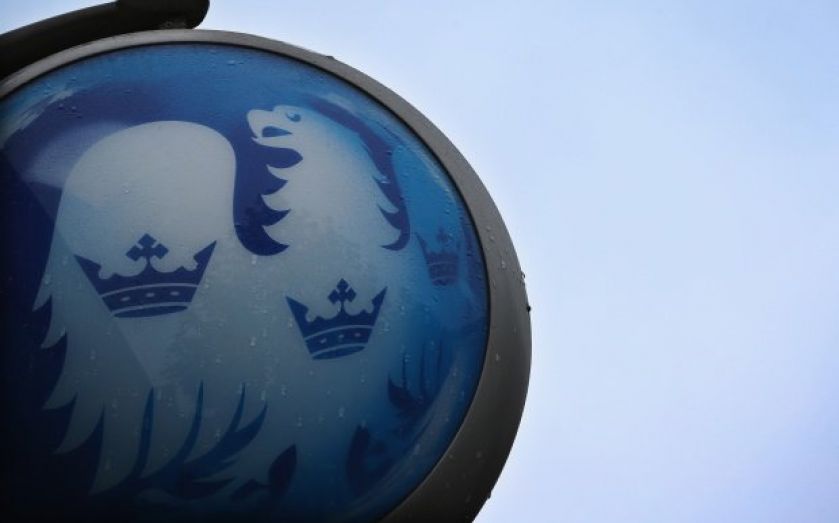 Are Barclays' regulatory woes about to reach a conclusion? Investors seemed confident this morning – the bank's share price opened 1.6 per cent higher as it revealed it has put aside £500m in the face of ongoing investigations into Foreign Exchange practices.

Barclays is not the only bank to have made such provisions: HSBC and RBS are also among the forex dealers at the centre of an investigation by 15 global regulators which are setting aside funds. The total between the three could reach £1bn.

Regulators are investigating claims that traders from around 10 banks rigged exchange rates for financial gain.

Meanwhile Barclays also said profits for the nine months to 30 September jumped 31 per cent, hitting £3.7bn. The adjusted figure was up five per cent to £4.9bn.

These results, with a 5 per cent increase in profits before tax, show further steady progress towards our Transform financial commitments for 2016, and demonstrate how our strategic decision to rebalance Barclays has created greater resilience in the Group.

Our Core businesses – the future of Barclays – have delivered an ROE of 10.5 per cent, driven by our powerhouse Personal and Corporate Banking business and continued strong growth in Barclaycard. 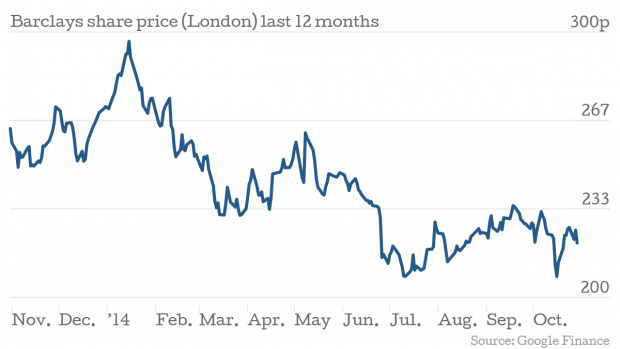 The bank has been the subject of heavy cost-cutting since Jenkins took over from former chief executive Bob Diamond. In May, Barclays announced plans to slash the size of its investment bank.