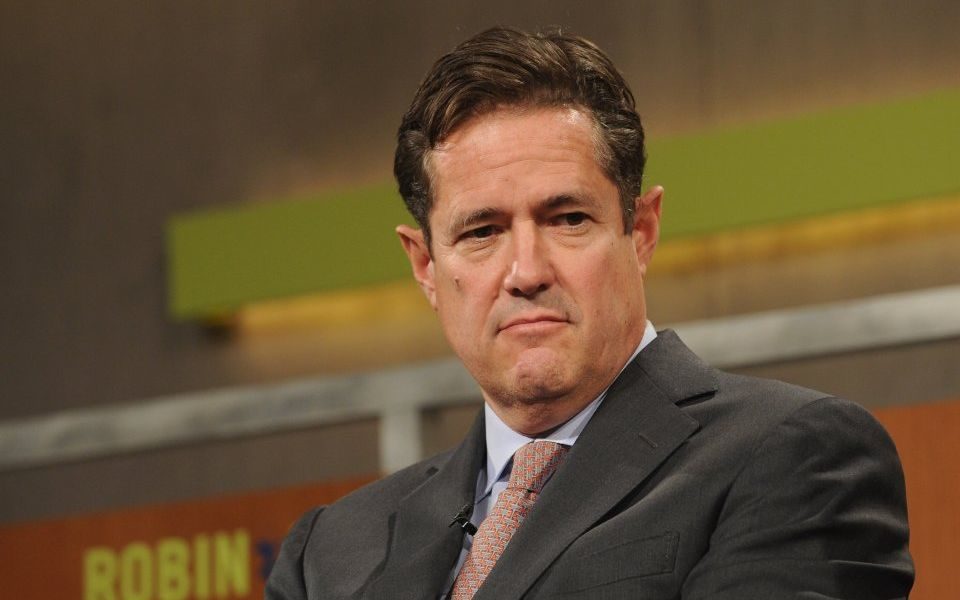 Barclays profits fell 10 per cent over the first three months of 2019 as its under-fire investment bank endured a “weak quarter” ahead of next week’s showdown with activist investor Ed Bramson.

But chief executive Jes Staley said the investment bank outperformed all but one of its US rivals and gained market share for the sixth consecutive quarter.

The bank said it could cut more costs – below its £13.6-£13.9bn group-wide guidance – if the “challenging income environment” continues for the rest of the year.

Barclays also confirmed it had cut bonuses, reflecting the income performance of the investment bank.

Read more: Barclays launches another attack on Bramson as public tit-for-tat rolls on

Net profit rose in line with expectations at £1.04bn, up from a £764m loss in the first quarter of 2018 off the back of fines over PPI and a mis-selling mortgage probe.

But income from its equities business fell 21 per cent to £467m, while income at its fixed income, currencies and commodities division rose four per cent to £902m.

Overall the bank’s trading division posted a six per cent revenue drop, outperforming the 14 per cent average fall of its Wall Street rivals.

Shareholders will vote on activist investor Ed Bramson’s bid for a seat on the board a week today.

Barclays has accepted its investment bank is not performing “at the level which it should” but has robustly attempted to fend off Bramson’s strategy.

The first quarter results appear to give neither side the edge in the run up to next week’s AGM.

Returns, which Bramson has taken a particular issue with, fell to 9.5 per cent but remain above the bank’s average return on tangible equity (RoTE).

The investment bank also outperformed its US rivals in tough market conditions.

Barclays confirmed it had cut bonuses reflecting the income performance of the investment bank.

Equity analyst at Hargreaves Lansdown Nicholas Hyett said: “A poor result from the investment bank isn’t a great surprise, international rivals have flagged pretty tough conditions across the market and Barclays is keen to point to a growing share of global banking fees.

“But despite a better than expected result in fixed income trading, today’s numbers will do little to take the pressure from activist Edward Bramson off the board.”

John Moore, from Brewin Dolphin, said: “Barclays’ results are robust in what has been an uncertain start to the year.

“However, while market volatility should have boosted trading profits at its investment banking division, fees were weak and its return on equity dropped to 9.5% from 13.2% during the same period last year.

“This may embolden Edward Bramson, the activist investor agitating to shrink or spin off this part of the business.”

Chief executive Jes Staley said: “From a revenue perspective, we had a weak quarter in investment banking fees.

“Our markets business outperformed US peer average for the sixth consecutive quarter, and like the first quarter of last year, generated a double-digit return on tangible equity.”