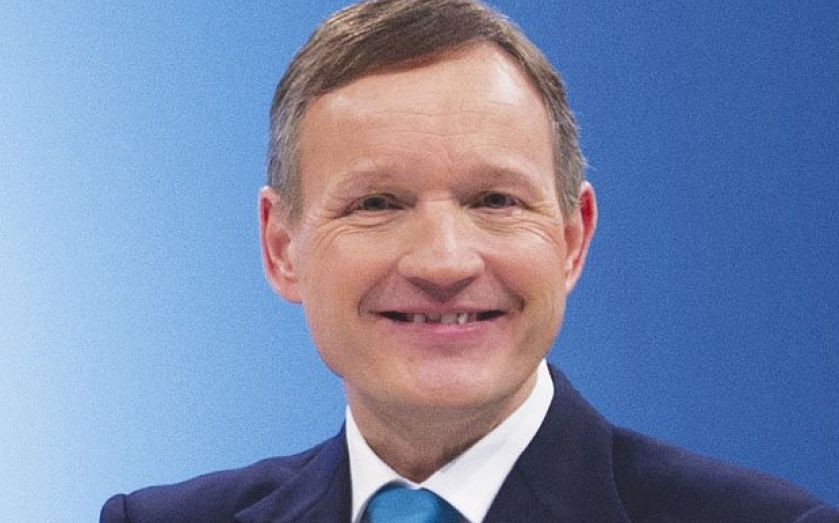 BARCLAYS will today reveal how it plans to plug its capital hole, raising funds from shareholders to reassure regulators it is a strong, stable bank.
After weeks of intense negotiations with the City watchdog, chief executive Antony Jenkins is set to unveil a plan that aims to balance investors’ hopes that they will not be hit with the regulators’ demand that Barclays does not cut lending to meet the target.
Markets were taken by surprise last month when the Bank of England’s prudential regulation authority (PRA) claimed the lender needed to take action to become more secure.
Analysts had previously expected the bank to tap up shareholders with either a £3bn cash call or £7bn rights issue. But the lender is now expected announce plans to raise £5bn in new shares alongside its second quarter financial results today.
Existing investors are likely to be given the option to buy the securities first, as a wider sale would dilute their ownership of the bank.
Deutsche Bank, Bank of America Merill Lynch, Credit Suisse and Citigroup are expected to run the book on the sale, but declined to give details of their participation.
The lender is also expected to shrink its balance sheet to meet the PRA’s targets, the Financial Times reported.
Barclays has slimmed down some non-core parts of its business, but the new pressures placed on the bank by regulators may leave it no option but to slow down its lending.
The lender declined to comment, but yesterday issued a statement on a possible equity capital raising, telling the market it “has been in discussion with the PRA regarding its financial and capital management plans” and will provide an update today.
Barclays’ shares fell 3.47 per cent.
Analysts also warned the lender has other potential costs on the way.
“News that the Serious Fraud Office is stepping up its investigation into how the bank managed its 2008 capital bolstering has added to the negative sentiment on the shares as have expectations of further provisions being taken for mis-selling scandals,” said Accendo Markets’ Mike van Dulken.
The Treasury is considering handing the SFO an extra £2m to investigate the fundraising, while Barclays is expected to set aside at least another £150m to compensate customers who were mis-sold interest rate protection products.
Share
Tags: NULL