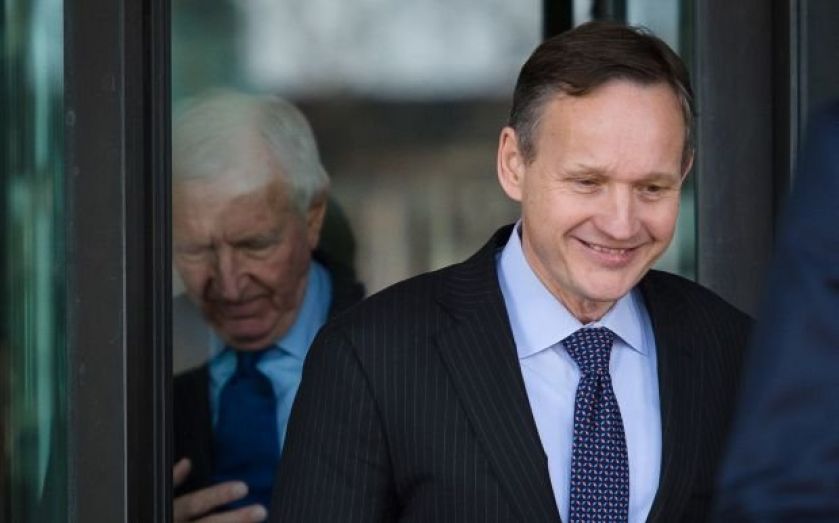 The Asian arm of Barclays’ investment bank has cut down its list of possible clients by close to a third following a review into its activities in the region, it emerged yesterday.

The move comes after the British bank started a process in May to restructure its under-performing investment banking business, which will include the shedding of a quarter of its global workforce. The investment bank’s Asian arm has since seen changes to the leadership of most its divisions and an overall five per cent cut to staff numbers, despite the bank now hiring again.

Reid Marsh and Patrick Kwan were named co-heads of the investment bank in Asia during the restructuring, and have since embarked on a client selection process that has pruned the bank’s coverage list by 30 per cent – getting rid of possible future customers rather than any the bank has already worked closely with.

Marsh and Kwan have now set about filtering potential customers through a set of new parameters: their interest in the bank’s global offering, how likely they are to use more than one of the bank’s products, and their attitude and propensity to pay fees (which is not a given in Asia, where banks are often less advisers than executors of pre-arranged deals).

Initial public offerings in the region, particularly in Hong Kong, have become infamous for using ever-expanding groups of junior bookrunners, amassed through Request For Proposals (RFPs) or the corporation’s own banking relationships, offering the banks just league table credit rather than any form of profit.