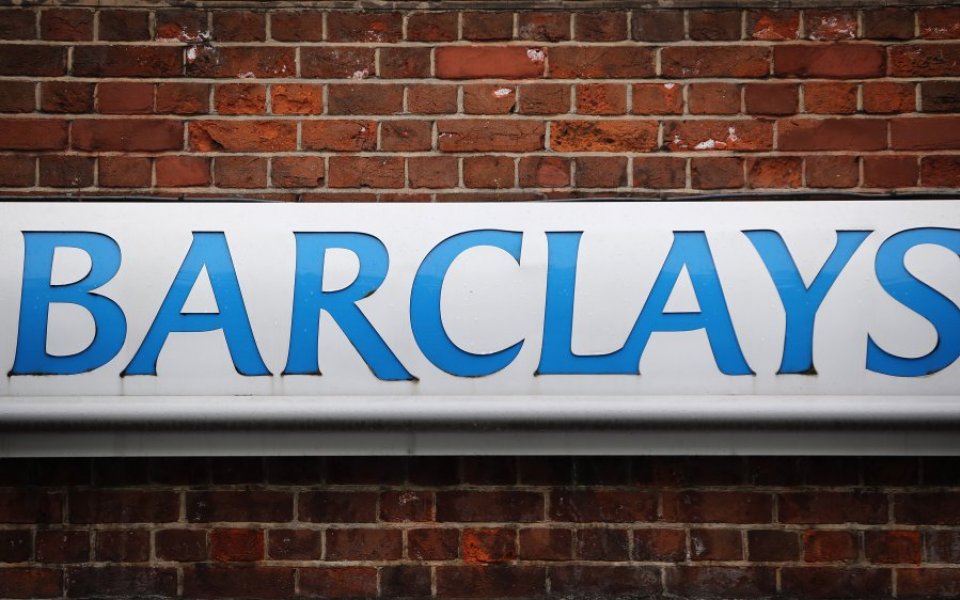 Two well-known names in banking have struck deals worth millions of dollars with US regulators over allegations they misled investors.

The US Securities and Exchange Commission (SEC) today announced that Barclays and Credit Suisse have reached settlements on separate cases regarding accusations over dark pool investments.

Barclays has agreed to pay $70m, split evenly between the SEC and the New York Attorney General.

Meanwhile, Credit Suisse has agreed to pay $30m each to the SEC and the New York Attorney General, plus a further $24.3m to the SEC for gains it made from its dark pool called Crossfinder.

"These cases are the most recent in a series of strong SEC enforcement actions involving dark pools and other alternative trading systems," said Mary Jo White, chair of the SEC. "The SEC will continue to shed light on dark pools to better protect investors."

A spokesperson for Credit Suisse said: "We are pleased to have resolved these matters with the SEC and the New York Attorney General."

Named after their lack of transparency, dark pools are private trading exchanges where orders made are not visible to others until after they have been executed.

Barclays was sued over the issue by the New York attorney general's office in 2014 on allegations that its dark pool setup was misleading investors by favouring high-speed traders while, at the same time, telling other investors they could opt out of dealings with such traders.

"These cases mark the first major victory in the fight against fraud in dark pool trading that began when we first sued Barclays," said New York state attorney general Eric Schneiderman in a statement emailed to Reuters. "We will continue to take the fight to those who aim to rig the system and those who look the other way."