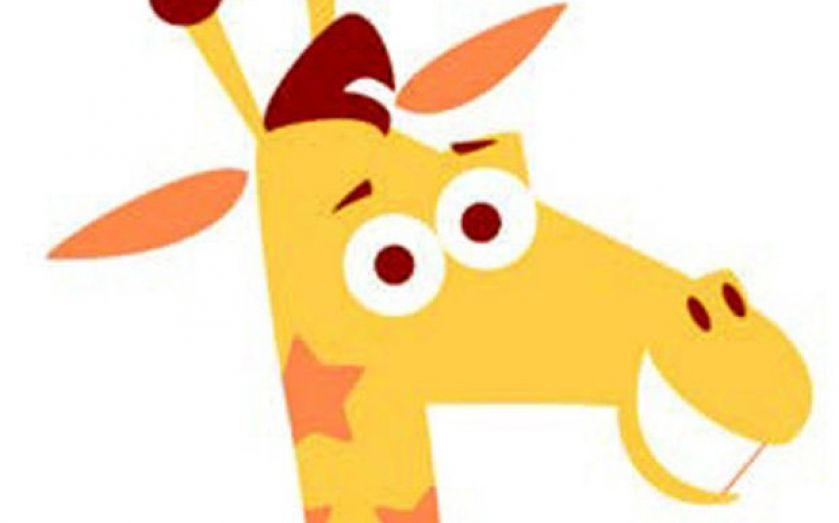 TEN GLOBAL banks were fined a total of $43.5m (£27.7m) by US regulators yesterday for their attempts to misuse analysts’ research to gain lucrative jobs on Toys R Us’ attempted stock market flotation in 2010.

Analysts’ research is supposed to be a neutral assessment of a floating stock’s value.

But the Financial Industry Regu­lation Authority (Finra) said the banks had pressured the analysts into giving higher valuations, so they would win the job of advising the firm on its float – and so win a share of the fee pot at the end of the deal.

The firms did not admit any wrongdoing, but are paying the fines.

The only UK bank involved was Barclays Capital, which paid $5m.

They were joined by Wells Fargo, Merrill Lynch, Deutsche Bank and Morgan Stanley, who each paid $4m.