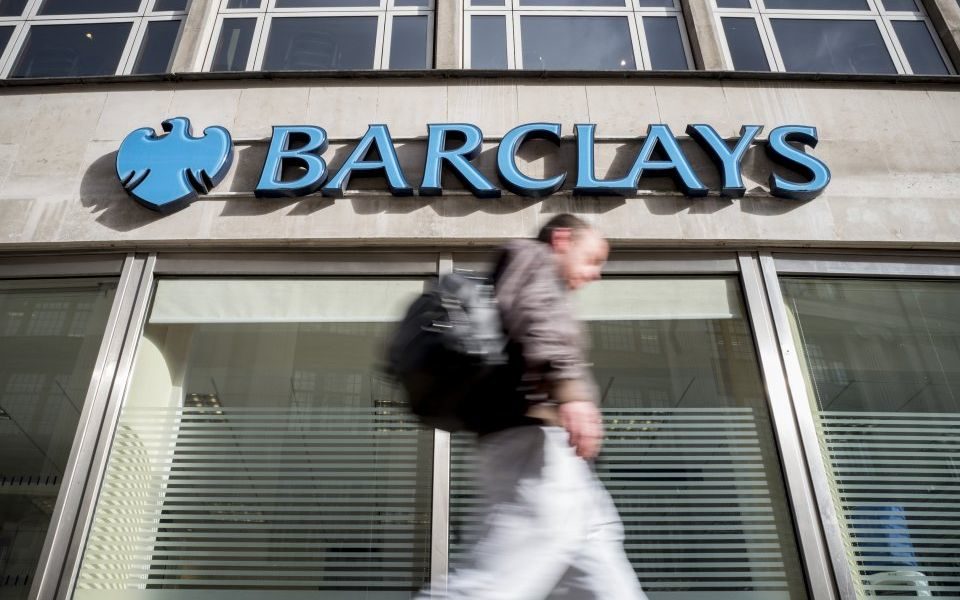 Edward Bramson’s ongoing feud with Barclays escalated this evening after the activist investor said he would seek shareholder approval for a bid to make changes on the board of Britain’s third biggest bank.

In a letter to investors through his Sherborne investment arm, which controls a 5.5 per cent stake in the bank, Bramson said that he would seek shareholder backing for a directorship at Barclays.

Bramson, whose attempts to take a non-executive director role on the board were rebuffed by Barclays last year, wrote: “After considering the situation carefully we do not have confidence that continued engagement with the company, strictly as an outsider, will produce any more measurable results in the future than it has to date.”

The letter continued: “It seems increasingly likely that, for any progress to be made on our concerns, we will be required to seek a shareholder vote to make changes in the composition of the board.”