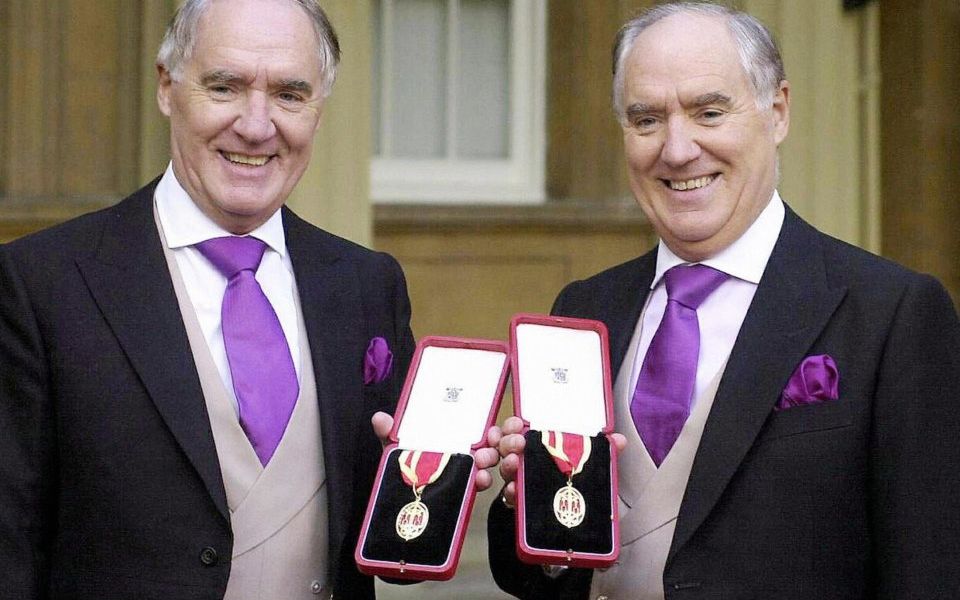 The Barclay brothers' Ritz Hotel Casino reported an £11.7m loss last year after a strong performance the previous year, in which it made a pre-tax profit of £8.9m.

The Ritz Hotel Casino, which is owned by the owners of the Daily Telegraph, David and Frederick Barclay, is based in St James's and has been visited by actors including Roger Moore and Johnny Depp.

Company accounts said the casino footfall had been constant but that the financial results had been affected by a number of customer wins.

"Efforts to encourage new Middle East and Far Eastern players remain focussed and business in 2018 is expected to be more fortuitous," it said.

No dividends were declared for 2017 or the year before.