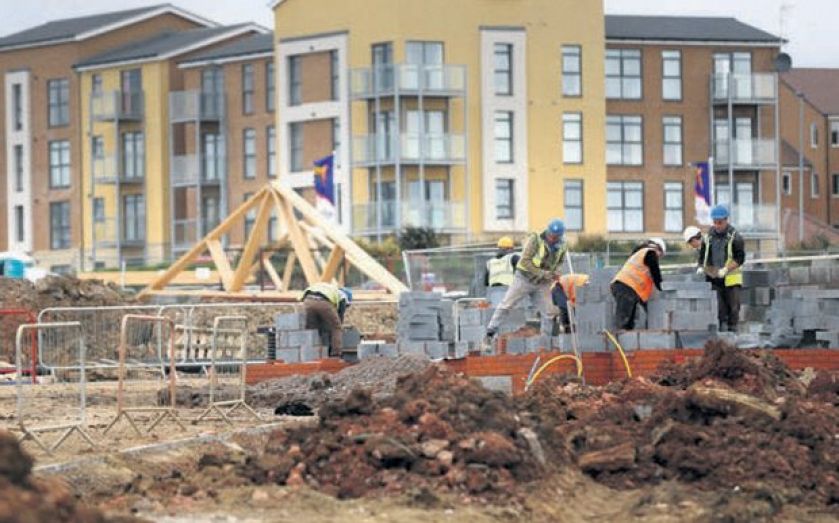 CALA Homes has made a further push into the more affluent south of England after buying luxury housebuilder Banner Homes yesterday for around £200m.

The Edinburgh-based housebuilder, which develops upmarket properties in Scotland and in the Midlands has been looking to grow its presence in the south on the back of rising demand and said Banner was a “perfect strategic fit” for Cala.

The combined businesses will employ around 600 staff and have a turnover of more than £500m in its first full year, with net assets of £200m, Cala said.

In the longer term, the housebuilder plans to grow its annual turnover to £800m and deliver around 2,000 homes per year by 2017.

Cala was sold by Lloyds Banking Group to Legal & General and private equity group Patron Capital last year and given an extra cash injection by its new owners to fund its expansion over the next four years.

Chief executive Alan Brown told City A.M: “We put in place plans last year to grow by around three times in size by 2017, focusing on Aberdeen and the south of England. So from a geographic point of view Banner fits in well.”

“Culturally they are also very similar… we couldn’t have found another housebuilder as strategically fitting as Banner,” he added.

Banner’s chief executive Richard Werth has stepped down following the takeover, but four of its senior directors will move across to the new business, including finance director Richard Walbourn.

Private equity group Electra, which invested £13m alongside Patron Capital and Legal & General in its last year, said yesterday it had injected a further £15m into the business to help with its expansion and acquisition, which was also funded by a new bank deal with Bank of Scotland and Santander.

BEHIND THE DEAL
EY | FRASER GREENSHIELDS

1 EY partner Fraser Greenshields was poached from RBS seven years ago to set up its real estate corporate finance business, which now has a 30-strong team.

2 One of his most significant deals to date is acting on the sale of Battersea Power Station to a Malaysian consortium for £400m in 2012. Before joining EY Greenshields was a managing director in RBS’s global banking & markets division for 15 years.

3 At the weekend Greenshields switches from driving real estate deals to racing his two-seater Caterham motor car at circuits around the UK, including Silverstone.

EY acted as financial adviser on the acquisition while bank Lazard provided Cala with debt advice around the deal. Managing director Ranjit Munro and director Max von Hurter led the team at Lazard.

THE NEW CALA AND BANNER GROUP IN THREE FIGURES