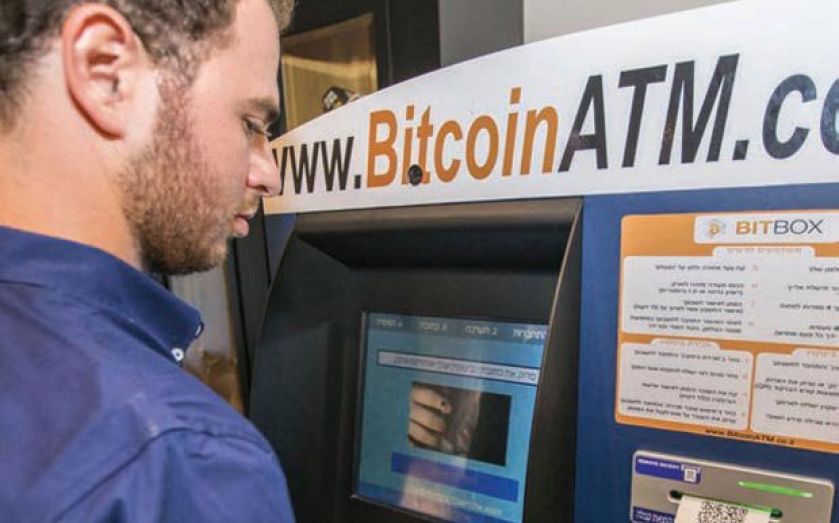 The UK government, led by chancellor George Osborne, wants London to become the world’s Bitcoin hub. Meanwhile, the Bank of England has released a study detailing the digital currency’s virtues. So why, under the surface, is there a “chilling effect”, threatening to derail a sector that could bring millions of pounds to the UK economy?

Around the world, mainstream banks, afraid of fines and regulatory controls, are shutting out firms that provide Bitcoin-related services or even associate with the cryptocurrency.
Any Bitcoin business can tell you how hard it is to set up a UK bank account. Global Advisors (Jersey) Limited (GAJL), advisers to the Global Advisors Bitcoin Investment Fund (GABI), has claimed that HSBC shut down its account recently. Danny Masters, the director of the company – which is fully regulated in Jersey – told CNBC that the excuse given was that, in HSBC's opinion, GAJL no longer met the "risk reward" profile of the bank and was a "potential money laundering risk
In the Isle of Man, Capital Treasury Services (CTS), which provides financial services to Bitcoin businesses, announced in September that it was no longer working with bitcoin firms, citing the “highly regulated environment.”
Meanwhile, the not-for-profit Bitcoin Foundation – which aims to promote and protect the cryptocurrency – has told CNBC that it has been repeatedly turned down for a UK bank account because “Bitcoin” was in its name. Meanwhile, in China, government pressure on state-lenders has even managed to roil the price of the digital currency.
If banks aren’t interested, or too frightened of regulation to handle Bitcoin companies’ accounts, then many industry experts are warning that these businesses will move their funds offshore.
Jon Matonis, a founding director of the Bitcoin Foundation, says there’s a massive “chilling effect” emanating from banking regulators in the US that seems to be spreading around the world. “This stems from attitudes about Bitcoin and its original source of funds,” he told CNBC via email. “No bank wants to be fined in this current political atmosphere.”
Simon Hamblin, the chief executive of UK-based exchange Netagio, calls it a “catch 22”, but is unsure whether it is necessarily regulation holding them back. “No one really knows. What are the banks’ requirements for these (Bitcoin) companies? I don’t know if even they know.” His company is currently using banks based in Europe and Africa.
HSBC told CNBC that it doesn’t discuss individual customers, but added that it didn’t take decisions to end customer relationships lightly and had identified a number of relationships that didn’t meet its strategic criteria. Barclays said that it was currently assessing the sector but added that there was currently no risk appetite for business with Bitcoin-related companies.
Global regulators are busy listening to the industry, with a view to implementing some sort of directives. These should be carefully considered and proportionate, and will hopefully nudge the banks into realising the error of their ways.
As Hamblin puts it: “Innovation remains at an uneasy standstill. Time is ticking.”
Clarification: This story has been updated to reflect that Global Advisors (Jersey) Limited (GAJL) is a regulated investment manager in Jersey which advises the Global Advisors Bitcoin Investment Fund (GABI).