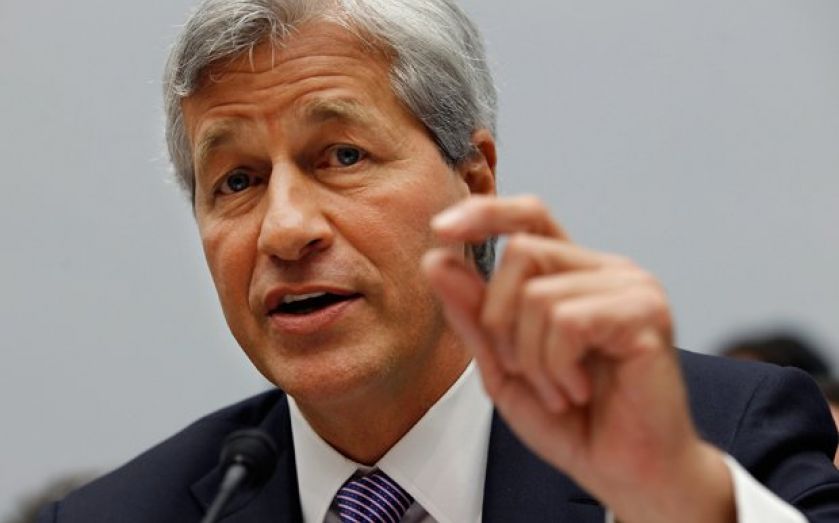 UNDER the headlines “Bank Robbery” and “Uncle Scam”, there was a stormy reaction to the largest settlement ever between the US government and a corporation – JP Morgan’s $13bn (£7.7bn) November 2013 pay-out over the mis-selling of mortgage securities. But penalties of this size may not be peculiar to the US for long. Britain’s adoption of significant elements of the US approach to corporate criminal enforcement – including Deferred Prosecution Agreements (effectively corporate plea bargains), vicarious corporate criminal liability, and a tougher approach to the calculation of penalties – may create the conditions for fines of a similar scale to be imposed here. On 31 January, the Sentencing Council for England and Wales issued Definitive Guidelines, setting out a new approach to the imposition of financial penalties on corporate entities in criminal fraud, bribery and money laundering cases. And they will have significant implications. Released ahead of the arrival of US-style Deferred Prosecution Agreements in the UK next week, the effect is likely to be that companies settling criminal cases can expect to receive fines closer in size to those imposed in the US than any fine handed out by regulators or courts in the UK to date. The FCA imposed £472m in fines in 2013. Under the Guidelines, the starting point for a fine can be “between 10 and 20 per cent of the worldwide revenue derived from the product or business area to which the offending relates for the period of the offending”. For an investment bank seeking to resolve potential criminal liability arising from the conduct of its traders, 20 per cent of worldwide revenue will amount to several billion pounds in almost all cases. Take Barclays’s recent results, for example. In 2013, the bank’s revenue from fixed income, currencies and commodities trading alone was £5.5bn. But the total fine may be increased significantly from this starting point through the operation of what the Guidelines call a “multiplier”. This increases in proportion to culpability and, in a “high-culpability” case, the multiplier can be as much as 400 per cent. So with 20 per cent of worldwide revenue taken as a starting point, the effect of the multiplier may be fines equalling 80 per cent of a company’s relevant worldwide revenue – for the entire “period of the offending”. The US precedents – particularly JP Morgan – show that banks have not been deterred from settling regulatory and criminal allegations by the prospect of fines that run into the billions. Larger fines on financial institutions in the UK are therefore unlikely to make banks more likely to challenge their regulators in the English courts than before. And what will the result be? The prospect of having to pay ten-figure fines to domestic as well as US regulators mean that this year is unlikely to be the last when UK banks follow their US counterparts in increasing provisions for legal costs and settlements. Big fines may be about to get even bigger. Alan Ward and Tony Woodcock are lawyers in the regulatory litigation practice at Stephenson Harwood.