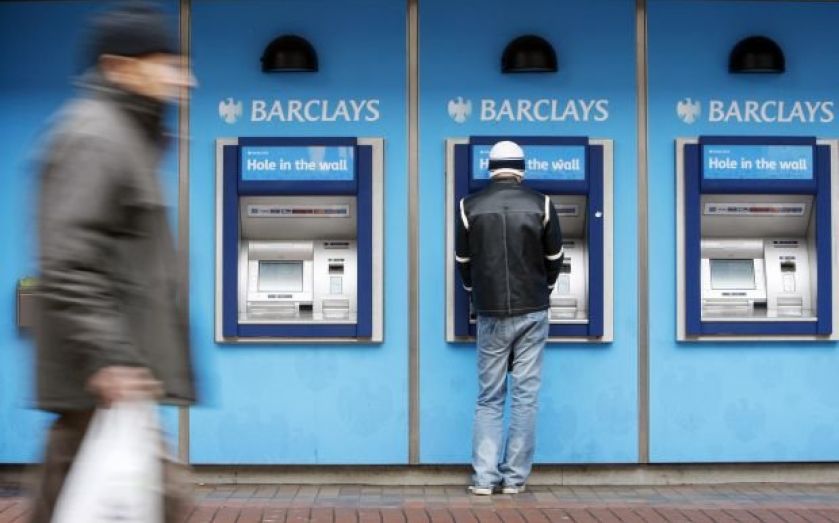 Britain’s banks are split over the future of free bank accounts, with lenders arguing for and against the traditional accounts in submissions to the Competition and Markets Authority (CMA).

Barclays told the CMA, which last week launched a major probe into competition in the market, that free accounts impeded competition.

“As standard current accounts in the UK are free, consumers may have less of an incentive to spend time evaluating their choice of provider compared to energy, mobile phone contracts and mortgages, for example,” said Barclays. “Arguably, if accounts incurred a flat monthly fee or transactional charges there may be more opportunity for providers to differentiate their offerings.”

Tesco Bank called the system “a barrier to entry” driven by big banks’ ability to cross-subsidise the free accounts. And Virgin Money said the credit accounts made it hard to compare between banks.

By contrast, Lloyds argued the accounts were too popular to scrap.

“The model is highly valued by many customers,” bank said, adding: “Customers already have a wide choice of packaged accounts, which typically have a monthly fee” on top of the free accounts.