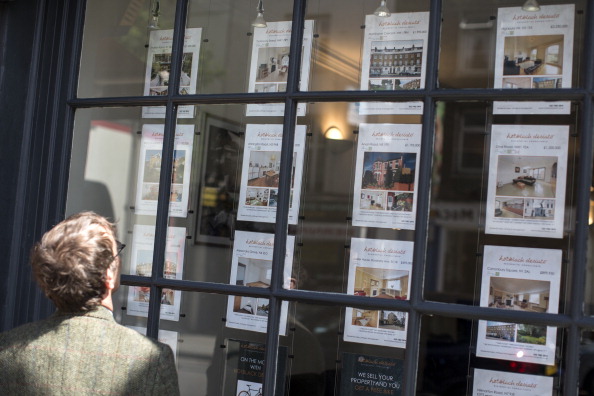 The banking sector has cautioned against irresponsible lending after the Prime Minister announced plans to help millions of potential buyers onto the housing ladder by allowing low deposit mortgages.

Boris Johnson yesterday said he wants to turn “generation rent” into “generation buy” by allowing people to purchase homes with a five per cent deposit.

The government is aiming to boost home ownership, particularly among the under-40s.

Banking industry body UK Finance said it will work with the government on the proposals.

However it warned against irresponsible lending.

UK Finance managing director of personal finance Eric Leenders said: “The banking and finance industry supports innovation in the mortgage market, particularly that which enables borrowers to realise their dream of home ownership, through lower deposits”.

He added: “Firms have a duty to lend responsibly and consider the affordability of the mortgage in the long term, helping customers to avoid the risks associated with negative equity.”

The Prudential Regulatory Authority (PRA) monitors the proportion of higher Loan to Value lending mortgage lenders have in their portfolio.

“No one would doubt that the intention is well meant but the execution could result in many individuals acquiring unwanted and unsustainable debt in the future”.