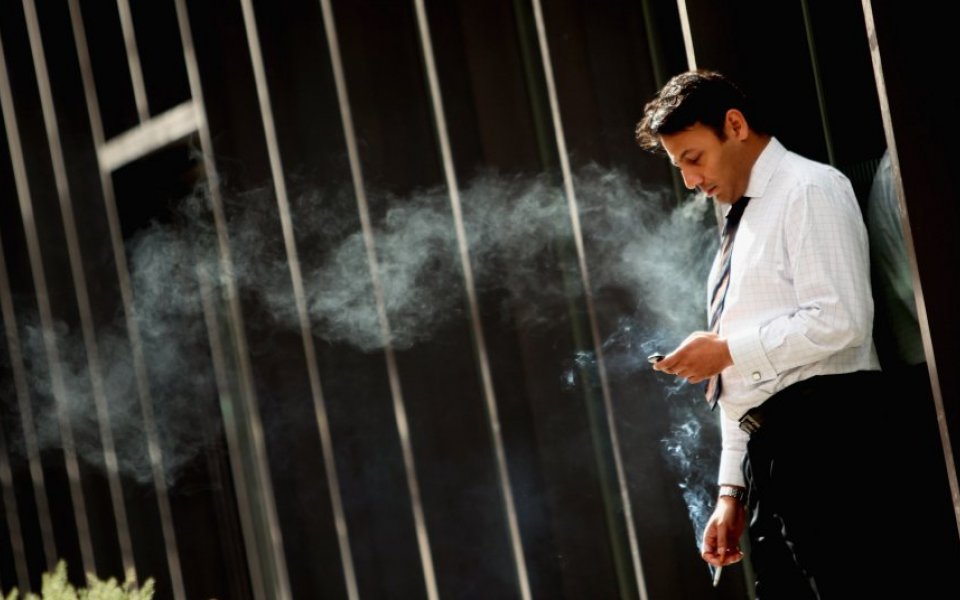 This year's bonus round is bigger than last year's – but it has gone down like a lead balloon with bankers, new data suggests, with the majority of bank workers saying they're unhappy with what they've been offered.

The research, by salary benchmarking site Emolument, shows those working at Bank of America Merrill Lynch are most disappointed by their bonuses, with 45 per cent saying they're unhappy, versus 24 per cent who said they were pleased. 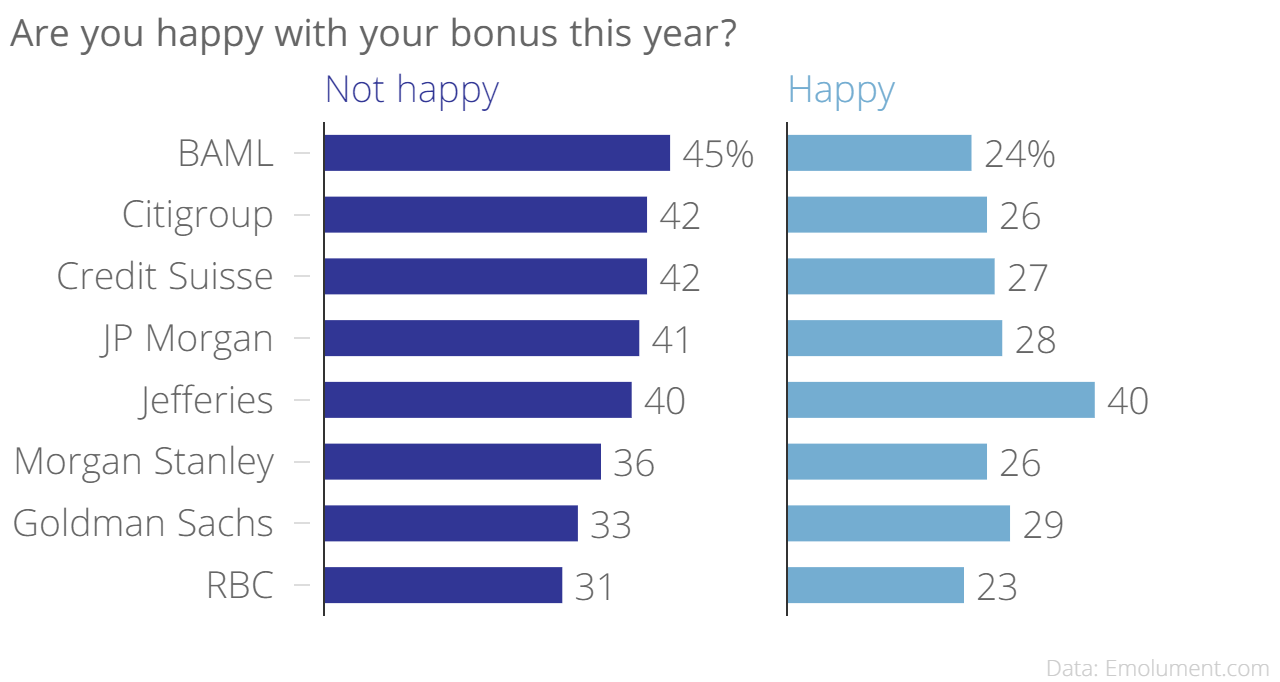 Emolument suggested cost-cutting measures, redundancy plans and technology taking over traditional jobs were all contributing to a general sense of dissatisfaction among bankers.

"Lack of transparency in any organisation and its culture when it comes to discussing bonuses has a huge impact on productivity," said Alice Leguay, chief operating officer at Emolument.

"No matter how much a bank pays its employees, if the process is shrouded in secrecy, the levels of paranoia and suspicion wipe off goodwill earned through higher bonus payments."

Credit Suisse isn't the only one to cut bonuses: last month Deutsche Bank chief executive John Cryan said the bank's board won't take a bonus at all for 2015, after it posted its first annual loss since 2008.

And research by Astbury Marsden published in January suggested that while City workers were anticipating bumper bonuses, they may find themselves disappointed. 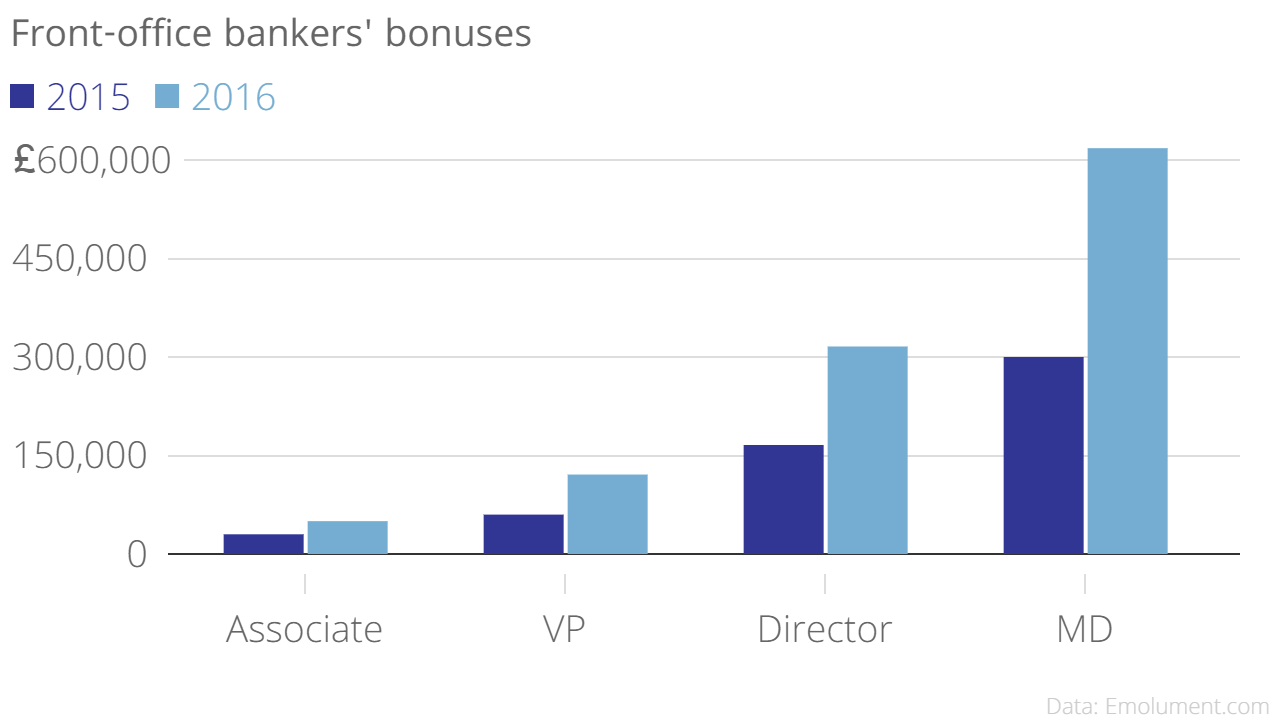