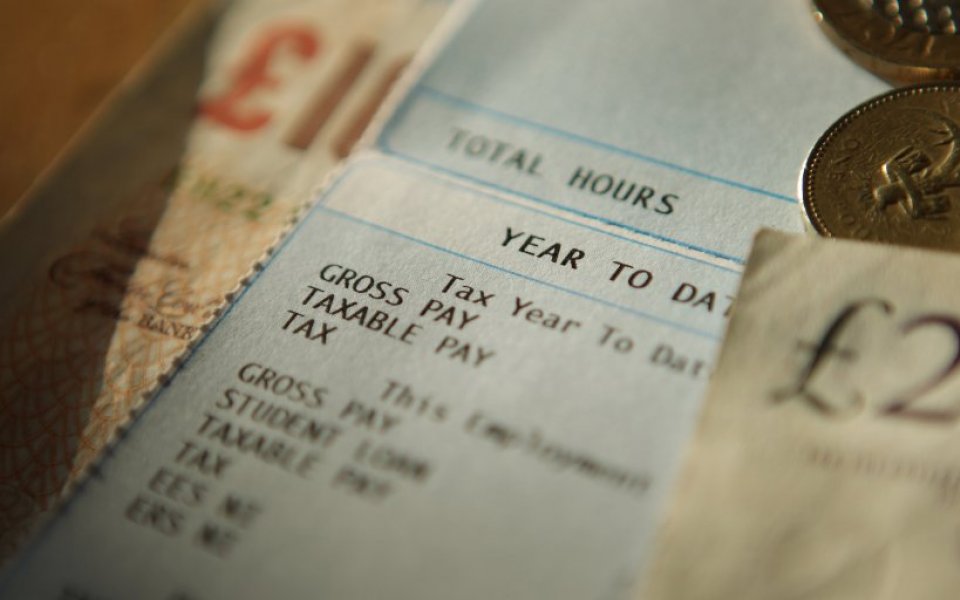 City workers are anticipating bumper bonuses this season, but recruitment experts have warned that they could be in for disappointment.

Two thirds of employees are expecting a hefty bonus payout, according to a survey published by Astbury Marsden this morning.

Yet the job specialist’s MD, Adam Jackson, added: “This optimism is being severely tested. The current state of the market suggests that such positivity may be unjustified.”

Earlier this month salary benchmarking website Emolument found that bankers’ bonuses could plummet by almost 10 per cent this year, following a worse than expected performance at a number of banks and fund managers – and a swathe of job cuts.

Astbury Marsden’s report also cites “pressure from shareholders and politicians” to keep bonuses in check as a reason for firms restraining bonus payouts.

Nonetheless, 35 per cent of City workers are anticipating a larger bonus than last year. Managing directors and partners are the most optimistic, expecting the highest bonuses as a proportion of pay at 61 per cent of their average salary (£99,985).

Directors and executive directors have the second highest bonus expectations at 37 per cent of their salary (£47,195).

Staff at investment banks think their bonuses will increase by £2,301 this year to £24,461, making it a quarter of their average salary.

A 36 per cent decrease in the number of floats last year is expected to hit investment bankers' pay-outs, while the ongoing commodities rout could impact bankers and traders alike.

Many investment banks have slashed large numbers of staff in recent weeks due to poor returns.

Barclays this month announced plans to axe 1,200 jobs from its investment banking arm and Credit Suisse is set to slash 1,800 jobs from its London office, with fixed income a particularly weak spot for the Swiss bank.

Last month Morgan Stanley said it would cut about one quarter of its fixed income, currency and commodities staff, alongside hundreds of back-office workers.

Meanwhile, Goldman Sachs is thought to be planning a cull of its fixed income division in March.

Oliver Parry, at the Institute for Directors, said: “Fund managers have not been performing as well as they have done in the past. There are a few exceptions but it has been a tough year for most of them.”

Alice Leguay, COO at Emolument, added: “I expect bonuses to be very polarised this year. Payouts will be very concentrated on last year’s M&A activity. If you were lucky enough to be involved in one of those deals you will receive a large bonus but if you haven’t you are likely to be left out in the cold. It’s a hard landing for bankers this year and I’m expecting a lot of zeros.”