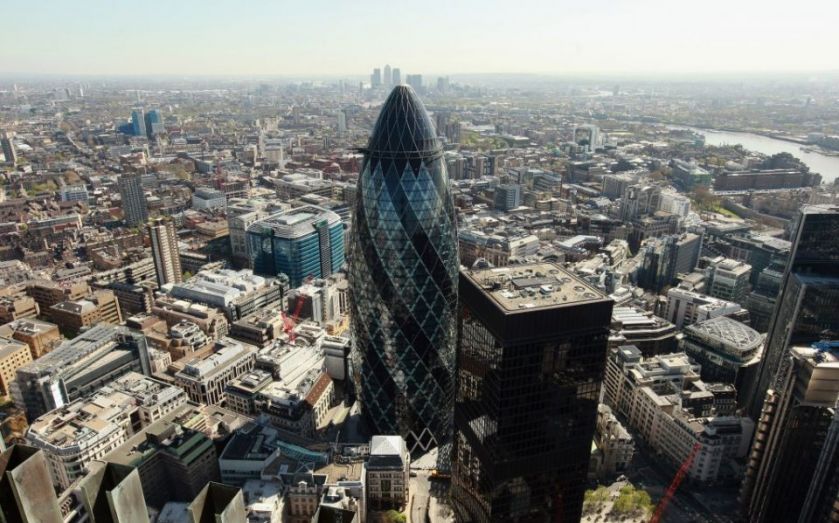 The European Court of Justice (ECJ) has rebuffed George Osborne's battle against banker bonus caps – but what do the City's lawyers think of it?
To recap, today Niilo Jääskinen, an advocate general at the European Court of Justice's (ECJ), said the bonus caps – which limit bankers' bonuses at 100 per cent of their salary, or 200 per cent if they get shareholder approval – are legal as they do not restrict the total pay available, and that the UK's appeal should be rejected.
Lawyers said Jääskinen's comments are a "bad omen" for next year's verdict, while others predicted it will prompt a renewed focus on so-called "fixed" or "role-based allowances" which allow banks to top-up employee salaries.
A number have also voiced concerns over its implications for the City's future ability to compete internationally.
Steven Cochrane, a financial services employment specialist at Pinsent Masons said:

London, Europe's biggest financial centre, is facing some of the world's toughest restraints on bankers' pay.  This could significantly hamper Europe’s ability to attract and retain talent compared to other global financial centres.

This [argument] ignores the UK’s main concern: that the legislation actually breaks the link between compensation and performance by driving banks to increase basic pay which, unlike bonuses, cannot be clawed back in the event of performance issues relating to the bank or individual.
The UK's concern is that, rather than enhance the stability of the financial system, this legislation is in danger of undermining it.  It is not clear, from the press release at least, that this opinion has paid any heed to this legitimate and fundamental concern.

As expected, it looks like the bonus cap is here to stay and that could lead to further regulation if basic, non-performance related, salaries rise as a result.
The governor of the Bank of England has suggested this week that fixed pay may itself need to be subject to clawback, leaving the whole pay package exposed.

While this is not necessarily the end of the UK's challenge, it doesn't give the UK much hope of success when the Court hands down its decision early next year.
Some may even say it’s a clear indication of the likely winner in the power struggle between the EU and the UK.