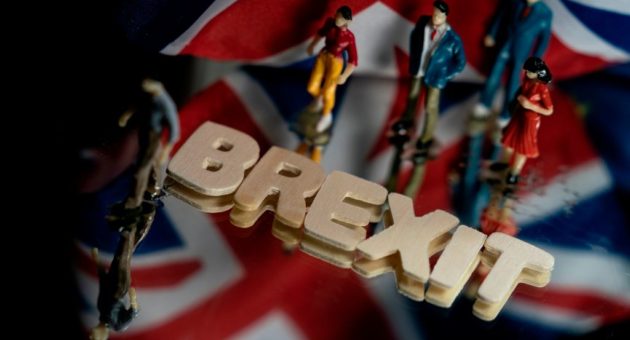 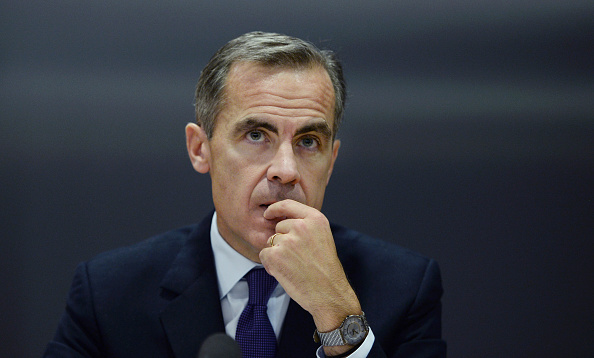 The Bank of England said UK growth ground to a standstill in the second quarter of the year due to the unwinding of Brexit stockpiling and car plant shutdowns as it chose to leave interest rates unchanged at 0.75 per cent today.

In its latest gauge of the economy, released today, Threadneedle Street downgraded its forecast for second quarter growth to zero from the 0.2 per cent predicted in May.

It said there was about a 30 per cent chance of a recession at the start of next year.

Aside from one-off factors, the economy was held back by “weaker global demand and more entrenched uncertainty about Brexit,” said BoE governor Mark Carney at a press conference after the decision.

Market reaction was muted, with sterling down 0.5 per cent against the dollar and the FTSE 100 0.5 per cent lower after the US Federal Reserve yesterday disappointed markets with a small interest rate cut.

The BoE said its predictions were based on Britain leaving the European Union with a deal. It gave little detail about the possible effects of a no-deal Brexit besides saying that “the sterling exchange rate would probably fall, CPI inflation rise, and GDP growth slow”.

The chances of Britain crashing out of the EU have increased dramatically in recent weeks, however, as new prime minister Boris Johnson has ordered his government to ramp up no-deal planning.

Commerzbank economist Peter Dixon said the BoE had not given “a realistic assessment of the true nature of the risks”.

“The reality is that the true risks to the economic outlook are tilted much more to the downside.”

Carney said the uncertainty meant “the UK economy could follow a wide range of paths over the coming years”.

Interest rates under a no-deal Brexit

The Bank’s monetary policy committee (MPC) unanimously chose to hold the main interest rate at 0.75 per cent, where it has stood since August 2018.

It said that assuming a smooth Brexit and some recovery in global growth, it would be appropriate to raise rates “at a gradual pace and to a limited extent”.

With a Brexit deal, the Bank maintained its forecast for consumer price index (CPI) inflation in 2019 of 1.6 per cent, but increased its 2020 forecast by 0.1 percentage point to 2.1 per cent.

Carney said: “No deal would, very unusually for an economic shock, be an instantaneous shock not just just to demand, which is what everybody is used to seeing, but a shock to supply. There will be supply capacity in this economy that will become uneconomic.”

Ben Brettell, senior economist at Hargreaves Lansdown, said: “Inflation is exactly meeting the Bank’s inflation target of two per cent at present, but in truth the target will always play second fiddle to the need to provide monetary support in a crisis.”

Threadneedle Street said central banks around the world lowering interest rates, as the US Federal Reserve did yesterday, would boost the economy.

The Bank said consumer spending has been a positive in an otherwise gloomy picture thanks to rising wages and low unemployment.

Household consumption grew by 0.6 per cent in the first quarter of the year, but is expected to grow by half that rate in the second quarter.

Meanwhile, business investment is around 20 per cent lower since the Brexit referendum than if it had continued on its pre-2016 path.

Carney said: “Investment intentions point to further contractions in the second quarter and third quarter of this year.”

PwC’s senior economist Mike Jakeman said: “Subdued growth is likely to continue until businesses are provided with clarity on Brexit.”

“Thereafter, a very wide range of outcomes are possible, depending on the access granted to the UK’s main trading partners in Europe.”

It has fallen almost four per cent against the dollar over the last month.

“The combination of continuing low interest rates and the prospect of another spike in inflation will be dispiriting news for anyone holding cash,” Suter said.

Bank of England deputy governor Ben Broadbent said today that Britons would soon see higher prices for oil and fuel as a result of the lower sterling price, which pushes up the cost of imports.