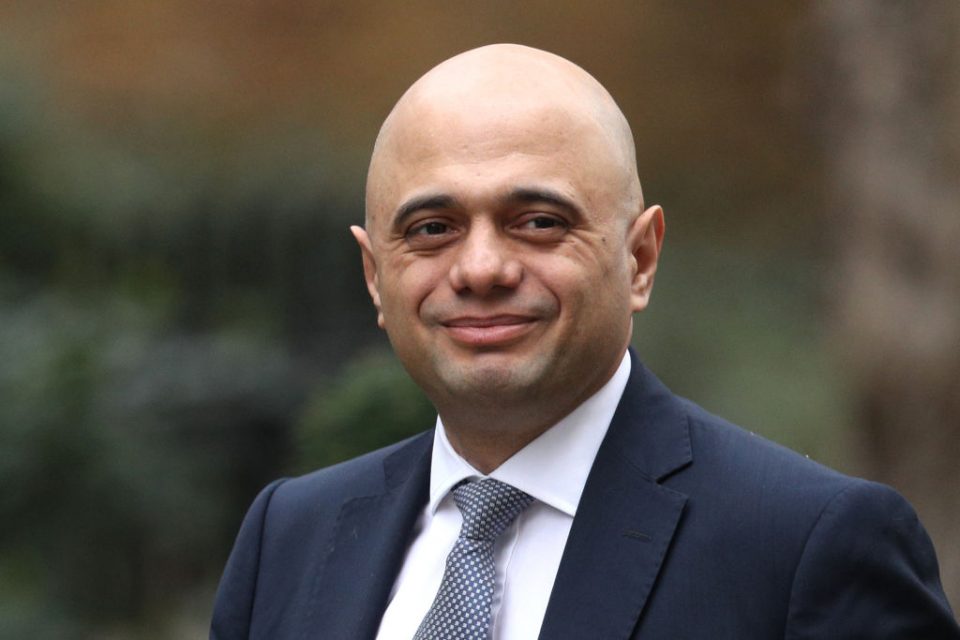 Britain’s new chancellor Sajid Javid has announced an extra £2.1bn of funding to “turbo-charge” preparations for a no-deal Brexit, including money to ensure the “continuity of vital medicines”.

From the money, £1.1bn will be provided to departments and devolved administrations immediately, while £1bn will be made available “should it be needed”, the Treasury said.

Although Johnson has said he wants a deal, he has argued that the European Union is most likely to come back to the table if it believes Britain will walk away.

The money will be spent on border and customs operations, critical medical supplies and a public information campaign.

Javid said: “With 92 days until the UK leaves the European Union it’s vital that we intensify our planning to ensure we are ready.”

“If we can’t get a good deal, we’ll have to leave without one. This additional £2.1bn will ensure we are ready to leave on 31 October – deal or no deal.”

Reports of an emergency budget containing further measures to cope with the fallout from a no-deal Brexit were criticised by the head of the Institute for Fiscal Studies (IFS) think tank today.

Paul Johnson said it would “seem particularly perverse to make a whole lot of economic choices just before we know what sort of Brexit we’ll have”.

The money announced today doubles the amount of no-deal funding for this year. It takes the total made available for EU exit preparations to £6.3bn.

Over £400m will be spent on ensuring Britons have the medicines they need “including through freight capacity, warehousing and stockpiling”.

A public information campaign will be launched at the cost of over £100m, while £340m will be spent on customs and borders, including hiring 500 border force officers.