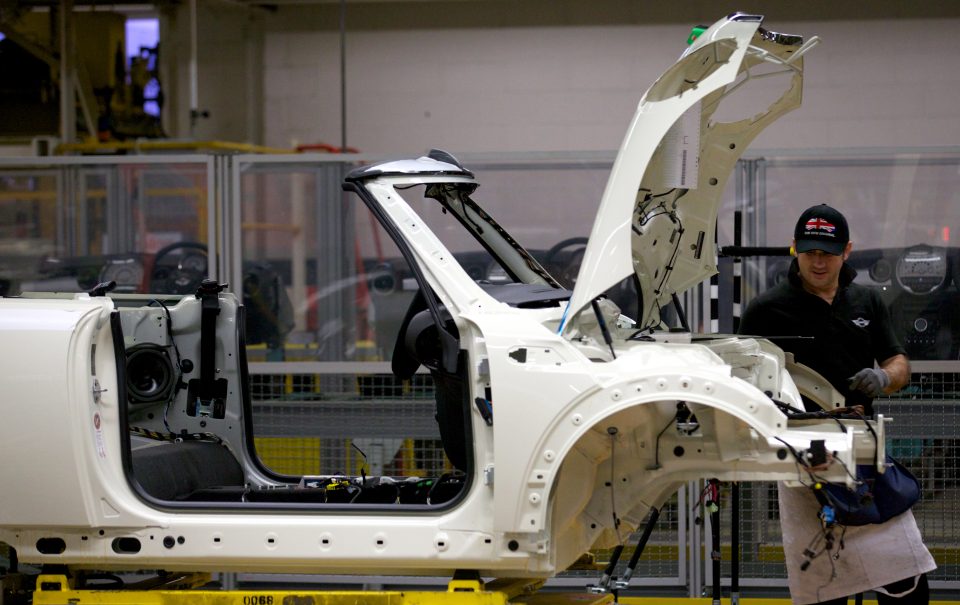 BMW and Ford have become the latest manufacturing giants to warn Prime Minister Boris Johnson about the perils of a no-deal Brexit.

Speaking to journalists this morning, BMW boss Harald Kruger said a no-deal would be a “lose-lose” scenario for Britain and the EU. He offered to personally deliver his portent to the new PM.

When asked if he had anything to say to Johnson, he said: “Listen to the economy and listen to the people. He needs to be in a dialogue with business. I would visit Johnson to tell him this.”

“The odds of a no-deal Brexit certainly have increased in recent months … The key is going to be, whatever happens, what happens at the borders, what happens in the ports and importantly what happens to the pound sterling when it’s all said and done,” he said.

Manufacturers have emerged in their droves to warn against a no-deal over the last year. This is not the first warning from either of the car firms, and it follows a stark warning from the Society of Motor Manufacturers and Traders (SMMT) earlier this week of the chaos a hard Brexit could inflict on the industry.

SMMT chief executive Mike Hawes said any trade tariffs or friction at the border caused by exiting the EU without a deal would “threaten the very viability of the industry”. The automotive sector employs 823,000 people in Britain.

BMW and Ford have plenty to lose if Johnson cannot agree a deal with the EU. BMW produces the iconic British car brand Mini at a plant in Oxford which employs more than 4,500 people. Ford also operates two plants in Britain, one of which is already set to close because demand for the engine it makes there has fallen.

Read more: Ford says a no-deal Brexit would be an ‘absolute disaster’ for the car industry

BMW boss Kruger was speaking as the firm announced a disappointing slump in performance in the second quarter.