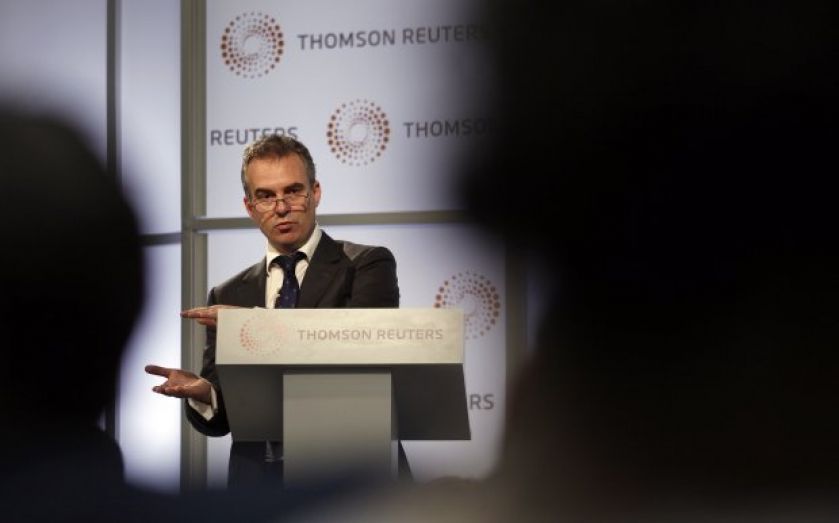 Bank of England (BoE) deputy governor, Ben Broadbent, has said that he isn't about to vote for the first interest rate hike in more than six years, unlike some of his fellow rate-setters.

Referring to the monetary policy committee meeting in September, where policymakers voted 8-1 to hold rates, he told Reuters : "I was not one of those on the brink of voting for higher interest rates."

Hawk Ian McCafferty voted for a 0.25 percentage point rise in borrowing costs at this meeting, saying he thought wage growth was likely to overshoot the Old Lady's forecasts. Kristin Forbes and Martin Weale have since signaled that they could be close to joining him.

Read more: Lockhart confident the US will see an interest rate rise this year

Broadbent said that unit labour costs – how much a business pays its staff to produce one unit – must rise before the central bank can hit its inflation target of two per cent.

"Given the pressure from overseas and from the exchange rate strength on imported prices, if anything we need to see faster growth of unit labour costs than the 2 percent inflation target," he told Reuters.

Unit labour costs grew by an annual rate of around one per cent in the three months to June.