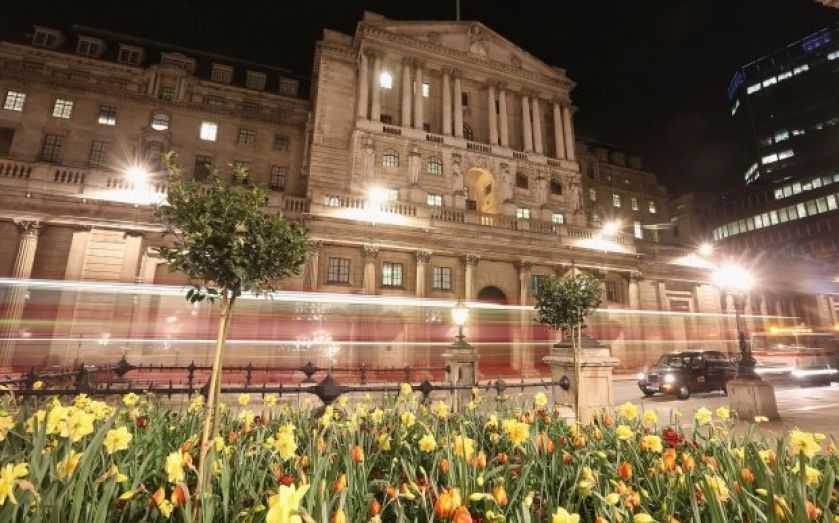 Having made spare capacity a focus, Bank of England governor Mark Carney is now having to deal with disagreements over how people gauge the amount of slack in the UK's economy.

While Carney said in February that spare capacity might be around one to 1.5 per cent in the labour market, he now believes that it could be higher still.

But external Monetary Policy Committee member Martin Weale believes that the degree of slack may be exaggerated, and that "the amount of spare capacity in the economy is something under one per cent".

Speaking at a session of the Treasury Select Committee Carney said that to determine the degree of slack he's focusing on present unemployment relative to the medium term equilibrium level.

Carney says that the equilibrium level is probably at around six per cent or slightly lower. He also identified some underemployment – people who want to work full time but can only find part time jobs, for instance.

When the Bank of England decided to change its focus to spare capacity in February it was blasted for focusing on a concept which is difficult to communicate, and something that proves very difficult to measure.

And this disagreement between MPC members is precisely the sort of fallout that many had expected after the Bank chose to focus on such a vague yardstick.

All of this paves the way for "fuzzy" rather than forward guidance. Asked if it would give him more wiggle room Carney said that "the judgements we will have to make are more complex".