Bank earnings the next big threat to Buffett’s portfolio after Apple profit warning? 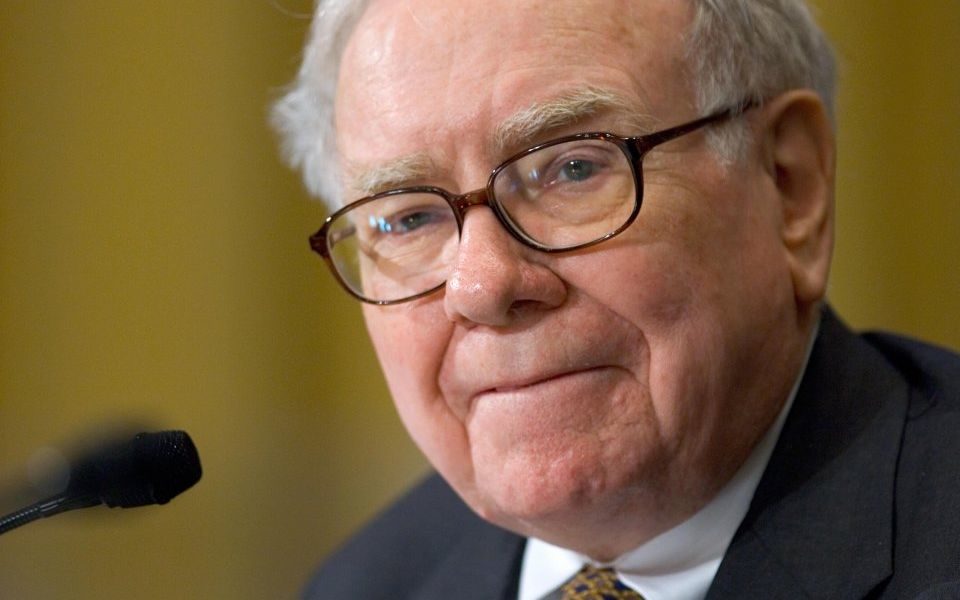 Warren Buffett may invest for the long haul, but surely any money manager must wince at the thought of losing a $4 billion chunk of their portfolio.

Apple shares tanked at the start of the year after CEO Tim Cook issued the company’s first profit warning in 12 years, blaming the US-Sino trade war and a subsequent weakening in demand in China.

It’s possible Buffett, who has been buying APPL since January 2016, is still in the money on his position, but going by the recent market commentary it seems the general consensus is that his portfolio has taken a beating from this.

Citigroup have already kicked things off – the first time in recent history that JPMorgan Chase hasn’t led the earnings charge. Citigroup beat analyst expectations of $1.55 EPS, delivering instead $1.61, but revenue undershot consensus by around half a billion dollars at $17.1bn. The bank blamed choppy market conditions towards the end of the year for a decline in bond trading revenue.

All four are reporting earnings this week and Buffett’s positions will also be vulnerable to readthrough from the rest of the sector.

The end of year selloff seen on Wall Street hammered bank stocks, with BoA down 9 per cent, Wells Fargo down 10 per cent, JPMorgan Chase & Co. down 7 per cent, and Goldman Sachs down 18 per cent. In the final three months of 2018 the big six lost a combined $200 billion in market capitalisation.

The big banks may have enjoyed the volatility nonetheless; it creates more trading opportunities and increases spread and commission income. But volatility is a double-edged sword, and there’s no reward without risk on the markets. Prices may have moved against the banks, creating larger losses than in calmer conditions.

Analysts are expecting a more muted fourth quarter for banks, which has kept the lid on a recovery as earnings season approaches again. In fact, analysts have cut earnings estimates for the biggest six US banks by 8.1 per cent on average since the previous earnings reports. That’s the largest set of downgrades since 2016.

Goldman Sachs has felt the brunt of analyst pessimism, with estimates slashed by 27 per cent. The bank is only a fraction of Buffett’s portfolio, so this isn’t too much of a concern for the Oracle of Omaha.

As always, guidance will be as – if not more – important than the backwards-looking numbers. Of particular interest will be how banks are braced to deal with the impact of the longest government shutdown in history, which is now running into its fourth week. One of the most visible impacts will be upon the 800,000 government employees going without wages, which could cause them to default on mortgages or other debt obligations.

Elsewhere, without a functioning Securities and Exchange Commission there won’t be any IPOs approved for the time being and even some mergers may have to be postponed. These are all good sources of income for the big banks, but it will also be interesting to see what CFOs have to say about the impact upon the wider economy.

A lesson in calm from the Oracle of Omaha

One poor set of bank numbers is not a disaster for Buffett, in the same way a one-time tumble for Apple isn’t likely to have dented his outlook. He is a man who scooped up bank stocks during the financial crisis while others fled, after all. Banks fit perfectly with his investment ethos, especially given that they are always going to be needed.

But it’d be a very different market if everyone were as calm as Buffett in the face of heavy losses. With US equity markets stumbling after an unprecedented bull market and fears that the US economy may be sliding towards recession, a round of bank misses would seriously spook the markets.

Sentiment could take a big knock as markets ask the question; if the Oracle of Omaha can’t make money, who can?