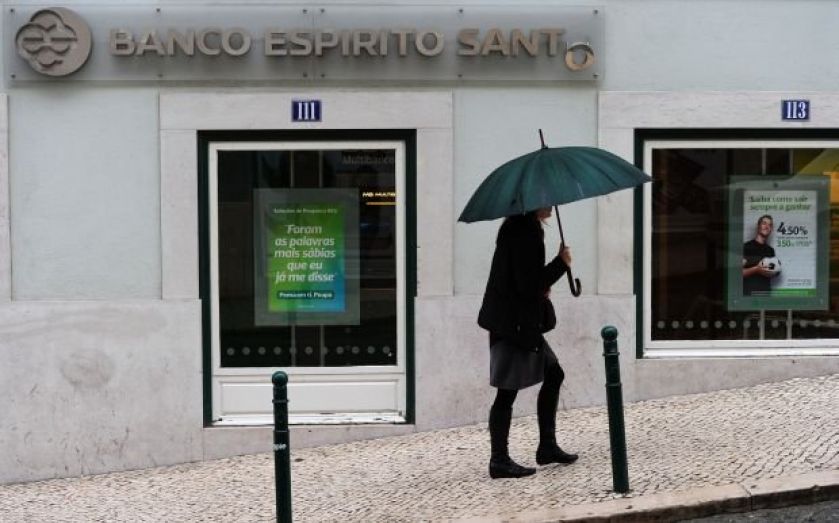 Banco Espirito Santo’s share price rose by 14.35 per cent yesterday, following announcements that two major US financial institutions had picked up shares in the crisis-hit bank. Goldman Sachs took a 2.27 per cent stake in the bank’s share capital last week, a statement revealed. DE Shaw, an American hedge fund, also picked up 2.71 per cent of the bank’s shares. The interest has been seen by markets as a signal that the worst of Banco Espirito Santo’s crisis may be over. The share price is now back to €0.48, from below €0.42 on Tuesday. The price was above €0.70 earlier this month and above €1.40 as recently as April. In May, an audit said that parent company Espirito Santo International was in a “serious financial condition” due to “irregularities”, adding to poor results and spurring the sell-off. A brief spike in Portuguese government bond yields as the bank’s troubles emerged prompted some concern, but the yield on the country’s 10-year bonds has now settled below four per cent.