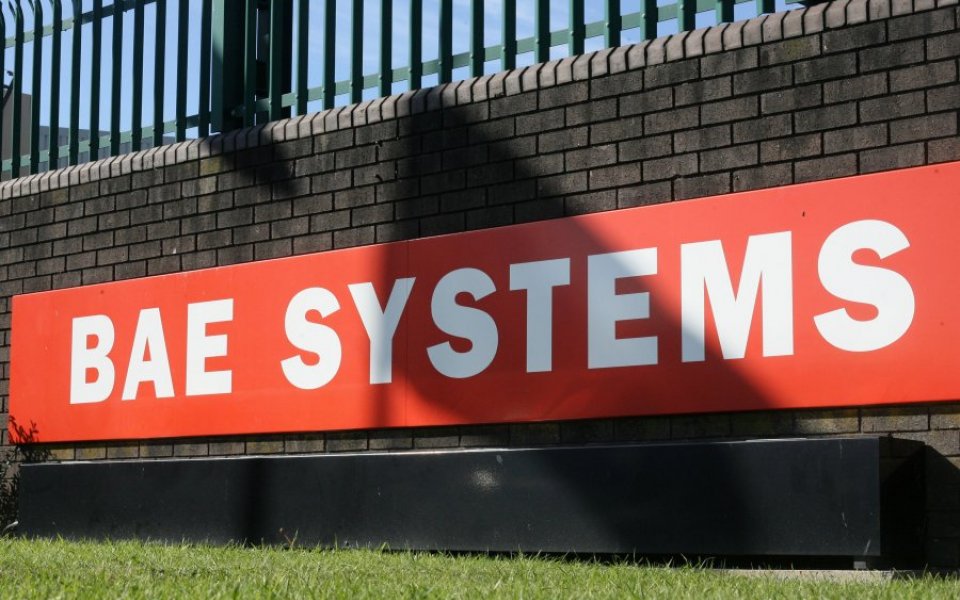 Woodburn has been chief executive of the oil business – which is owned by a consortium including Goldman Sachs and Arle Capital Partners – for the last five years. He is also a non-executive director of Seadrill and has more than 20 years experience in the oil and gas sector.

He will report to chief executive Ian King as an executive committee member and will be appointed to the board in the second quarter of this year. His appointment comes as the defence giant continues its search for a successor to Ian King, who is expected to announce his departure in the coming months.

King said: "As a highly qualified engineer with considerable international business experience, Charles will strengthen and broaden the strategic and operational capabilities of the business as a welcome and valuable addition to the leadership team."

Chairman Sir Roger Carr added: "I am delighted that we have secured an individual of considerable talent and proven industrial experience as part of our succession planning programme.

"Charles will bring fresh perspective to the company's operations and board, while building a detailed knowledge of the defence industry under the guidance of Ian King."